I've completed my first full day of not working - whoot! I'm retired, but I'm officially on vacation for the rest of the month. I won't be "retired" until the pay checks stop coming! I'm a little skeered about that part.

So I've been packing and futzing and packing, and in between I made this: 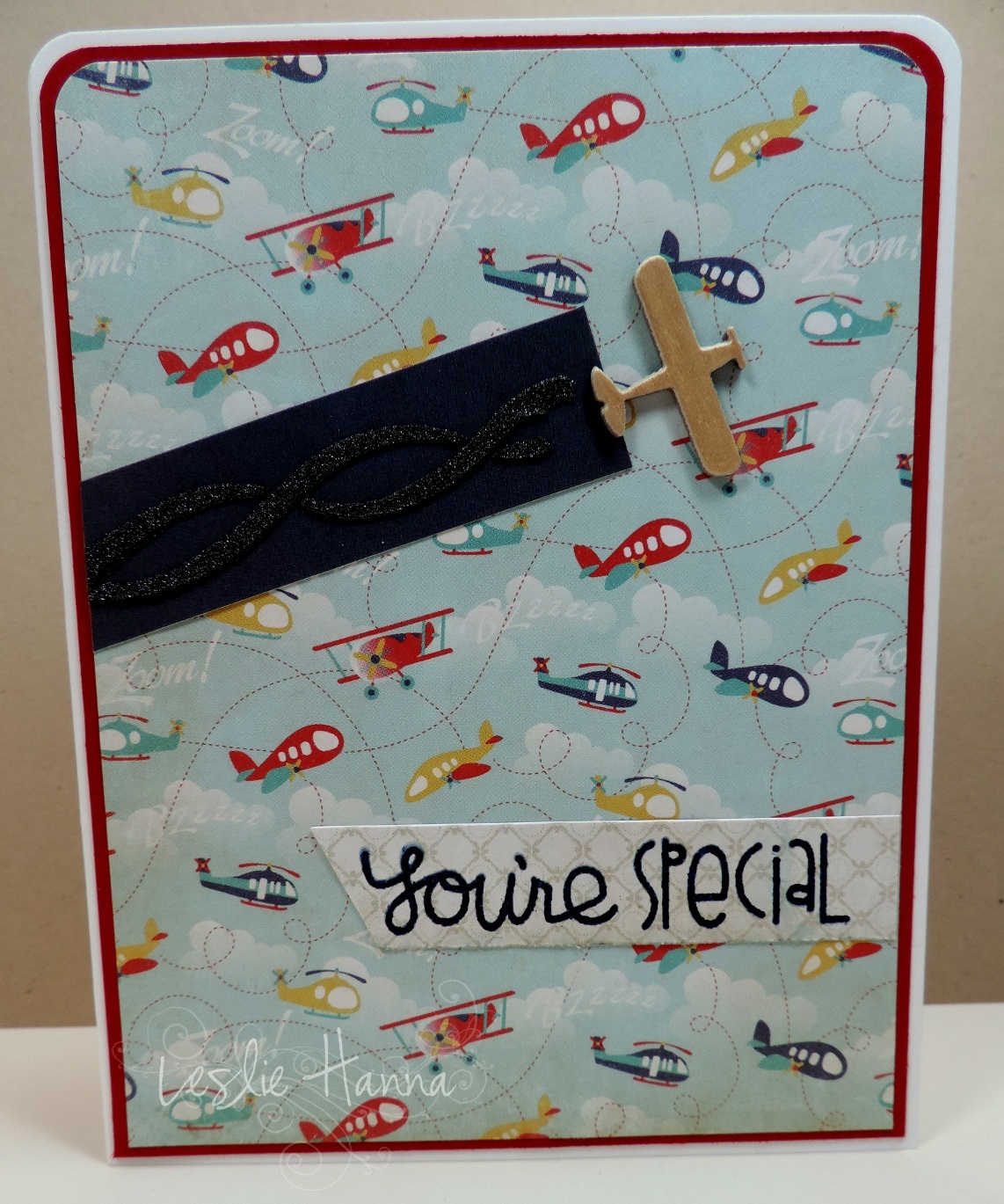 My Rough & Tumble papers are still out (duh), so I decided to use a busy piece of paper, since I normally don't use those. I also pulled out some Ferro, since I'm still irritated over my failed attempts this past weekend, so I'm a bit bitter and determined to make it work. I also decided to use my new Simon Says Stamp Small Planes die.

I actually did the Ferro first, and then decided it would work as a plane's contrail, and the rest just sortof fell into place.  Here's a close-up of the contrail: 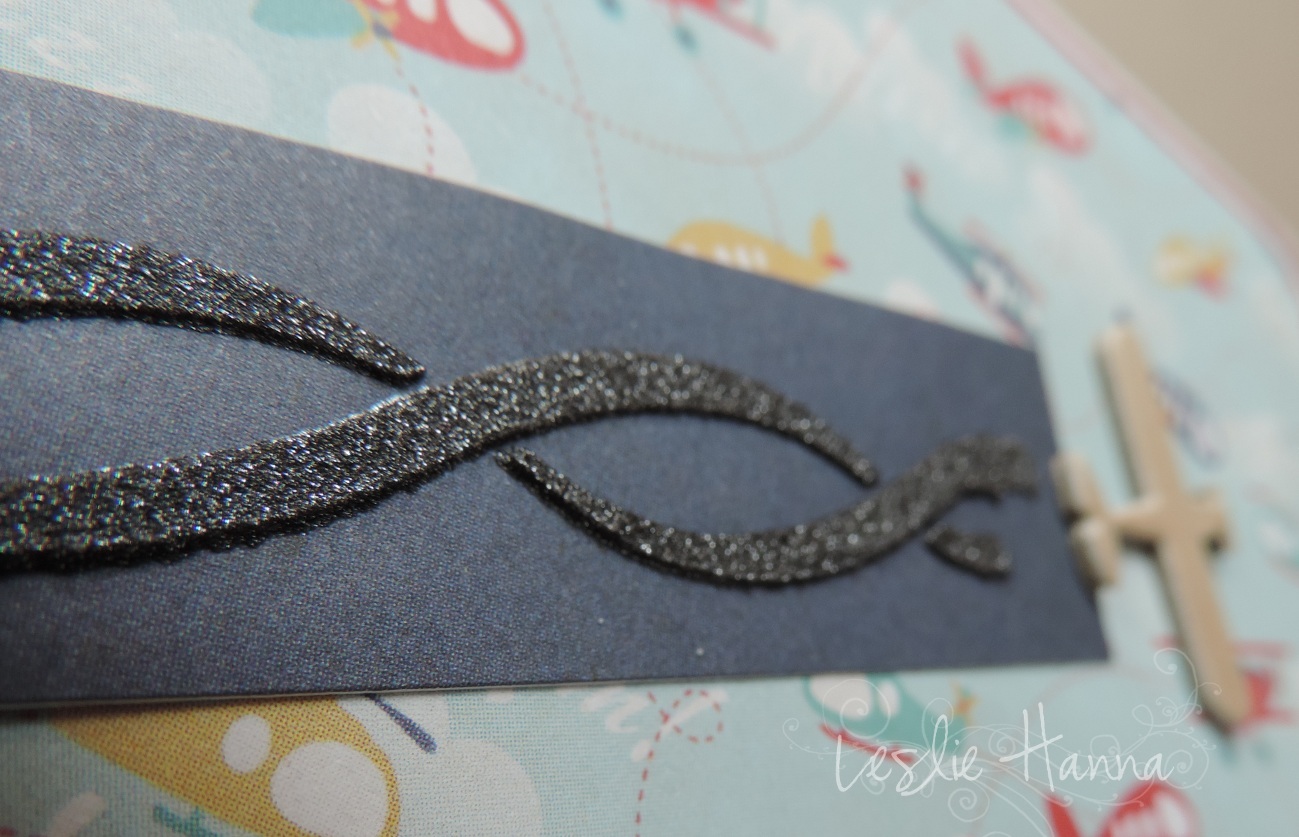 And no, this is not an artsy shot. It's sadly the best I can do with a detail shot. I'd hoped to get the plane in focus, too, but it wasn't to be.

Ah, the plane, the plane! You see, I've been packing, and I've packed my pile of specialty papers, including my wood sheets. But fear not! Let us not forget The Heaplet! I rummaged and found a stray piece of wood sheet in there and die-cut a plane out of it. You neat people have no advantage of the rest of us. None.

I die-cut 4 more planes out of a Kraft scrap and glued them all together for some dimension. I did get artsy and put the contrail on an angle, just to be different.

Now for the sentiment:

I inked the sentiment in Versamark ink, then in Hero Arts Navy, then stamped it and embossed with clear embossing powder. Did I ever tell you I bought a pint of that stuff from Viva Las Vegas Stamps? Yeah, I'll probably never run out.

So anyway, that sentiment is very shiny. I just can't prove it. I am quite proud that I used a piece of patterned paper from the same Rough & Tumble paper pack instead of boring white, though.

Wow, I need to get stampy more often. The craft room is definitely the last thing I'll pack!