It's Tuesday, and time for a new challenge at Shopping Our Stash. This week we celebrate that tomorrow is April Fool's Day, and we're using "faux" techniques. Check out the SOS blog for links and more ideas from the Design Team gals.

For my faux technique, I tried something new, and used the Faux Mother Of Pearls technique. After much playing, I decided this was the one I'd show you: 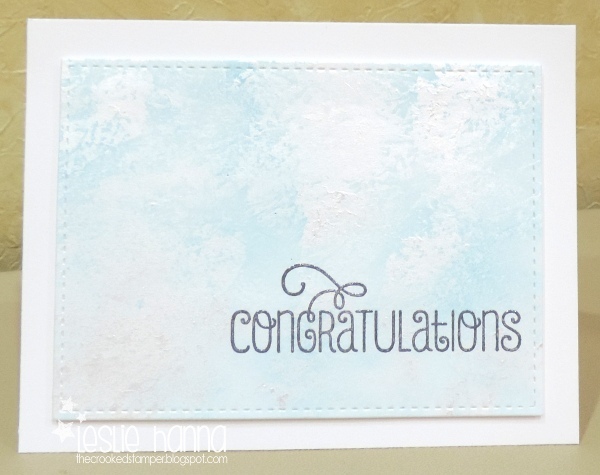 I apologize for the worse-than-usual quality of my photos, and amazingly that is possible. I took this at a crafty retreat, and I was at the mercy of the ballroom lights. ;/

I made the background by dabbing some pearl acrylic paint onto a piece of white card stock, and once it dried, I added some Tumbled Glass Distress ink. Then I took a slightly damp paper towel and dabbed the ink off of the painted areas. It's shiny!

I used a Mama Elephant stitched die to cut the rectangle, then mounted it with foam tape to a white base.

Here's my attempt at a detail shot to show the shiny: 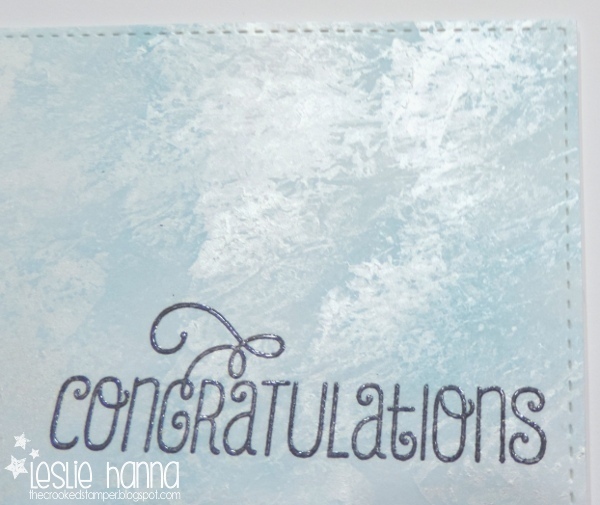 So, why not try a faux technique and play along with us over at SOS?

Thanks for stopping by!! 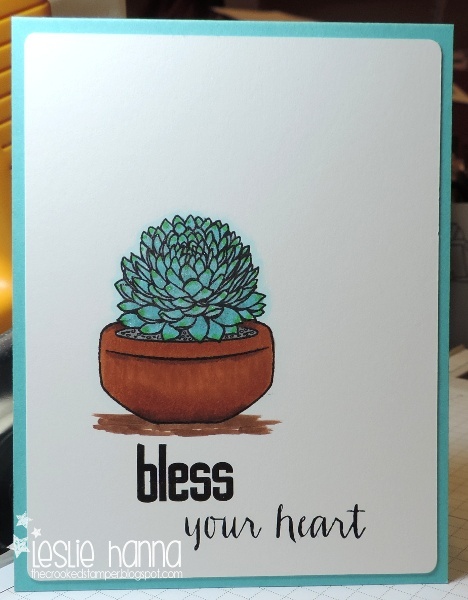 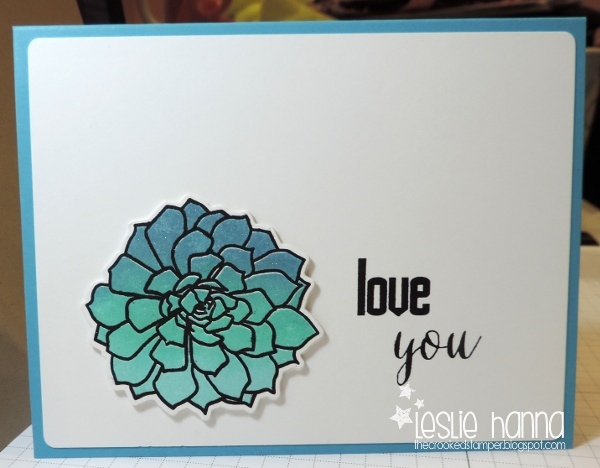 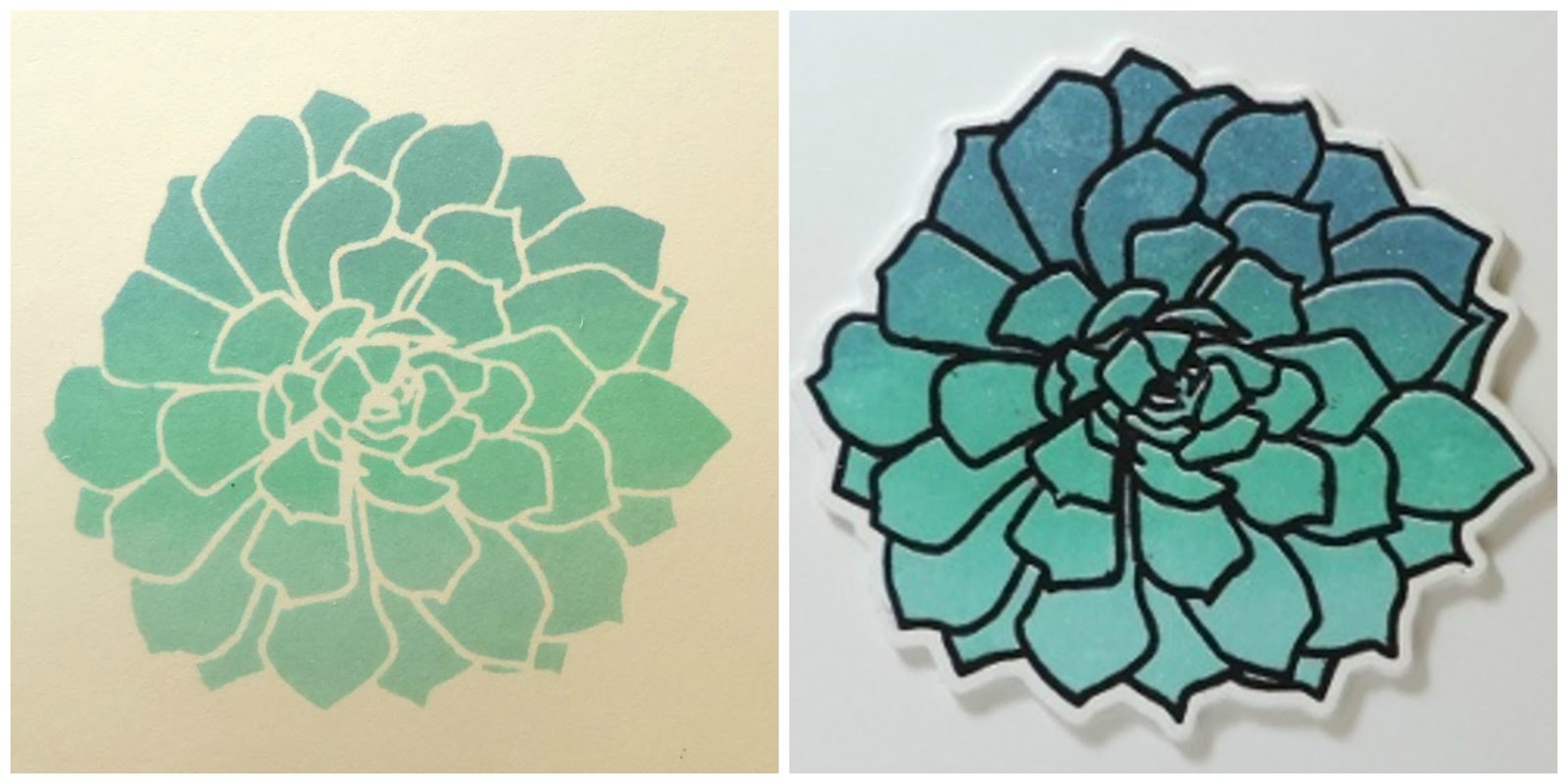