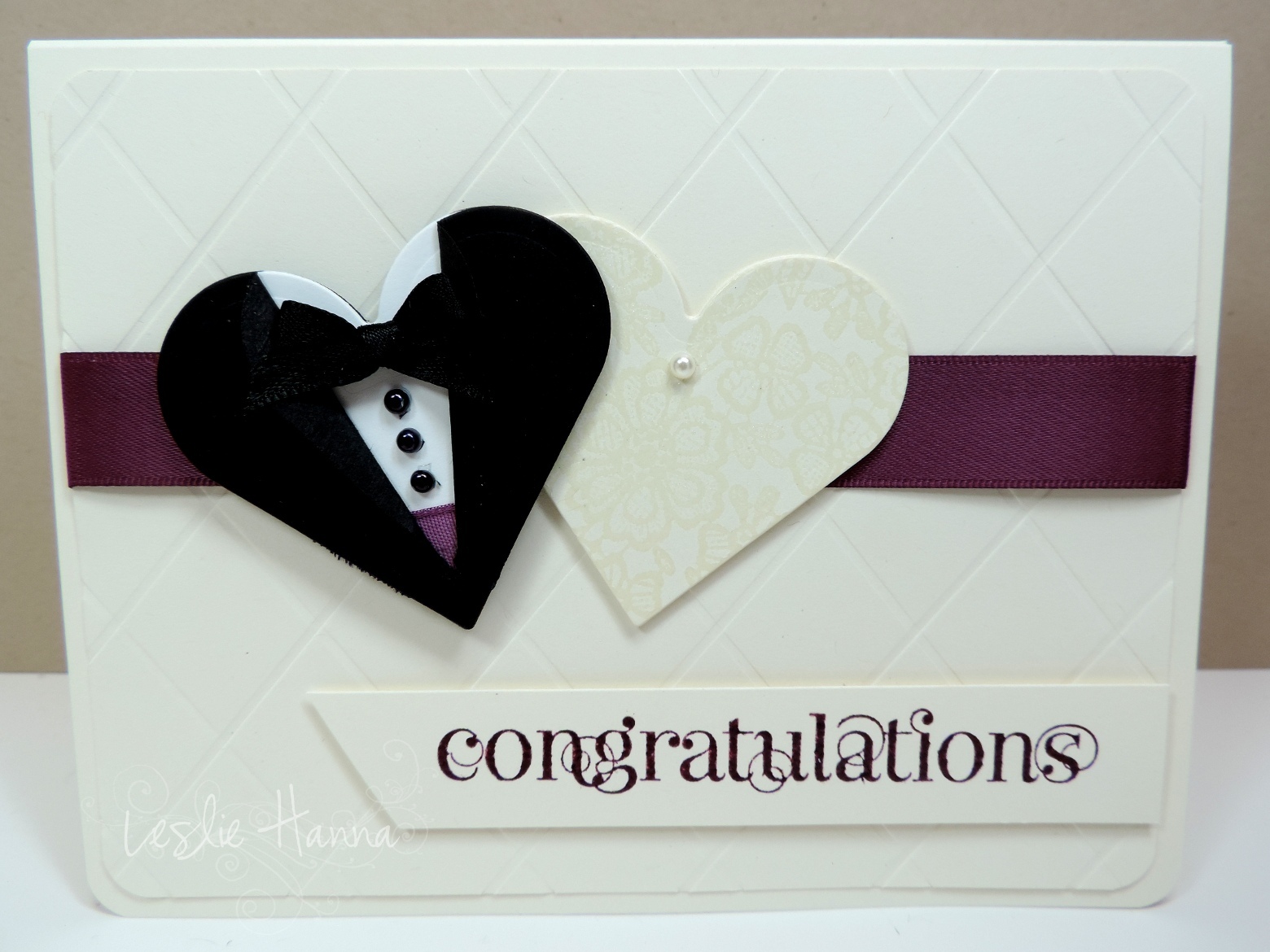 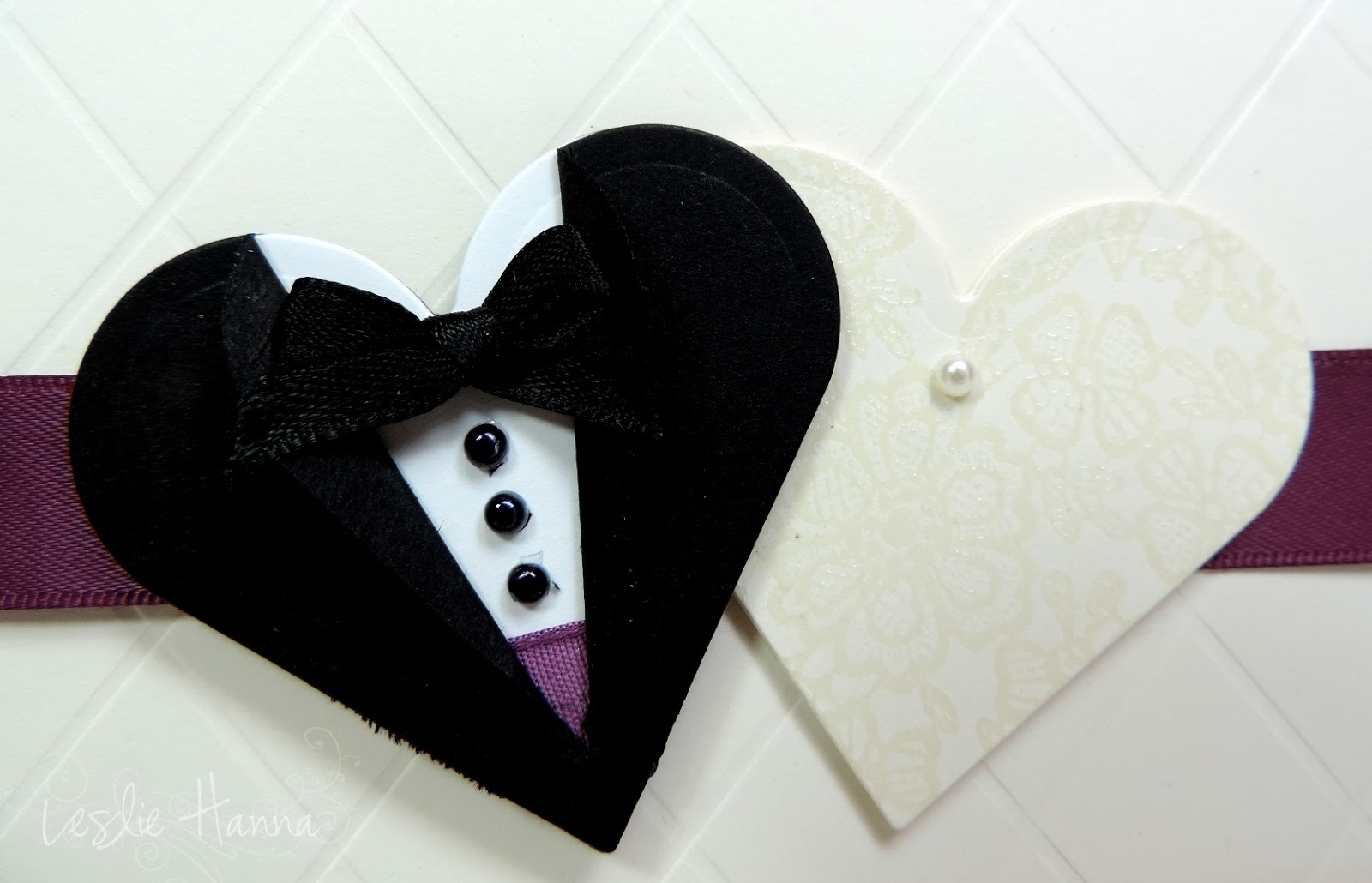 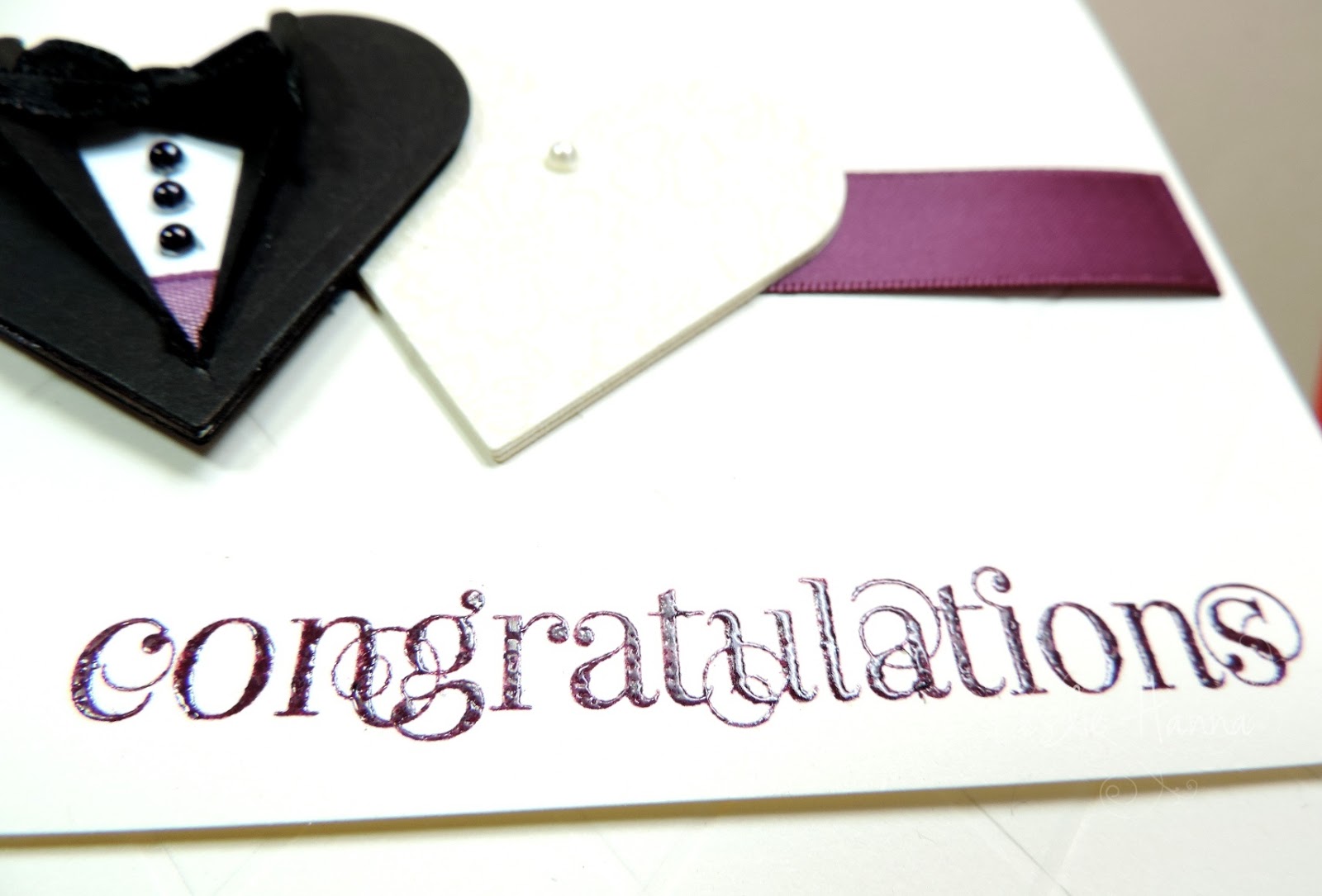 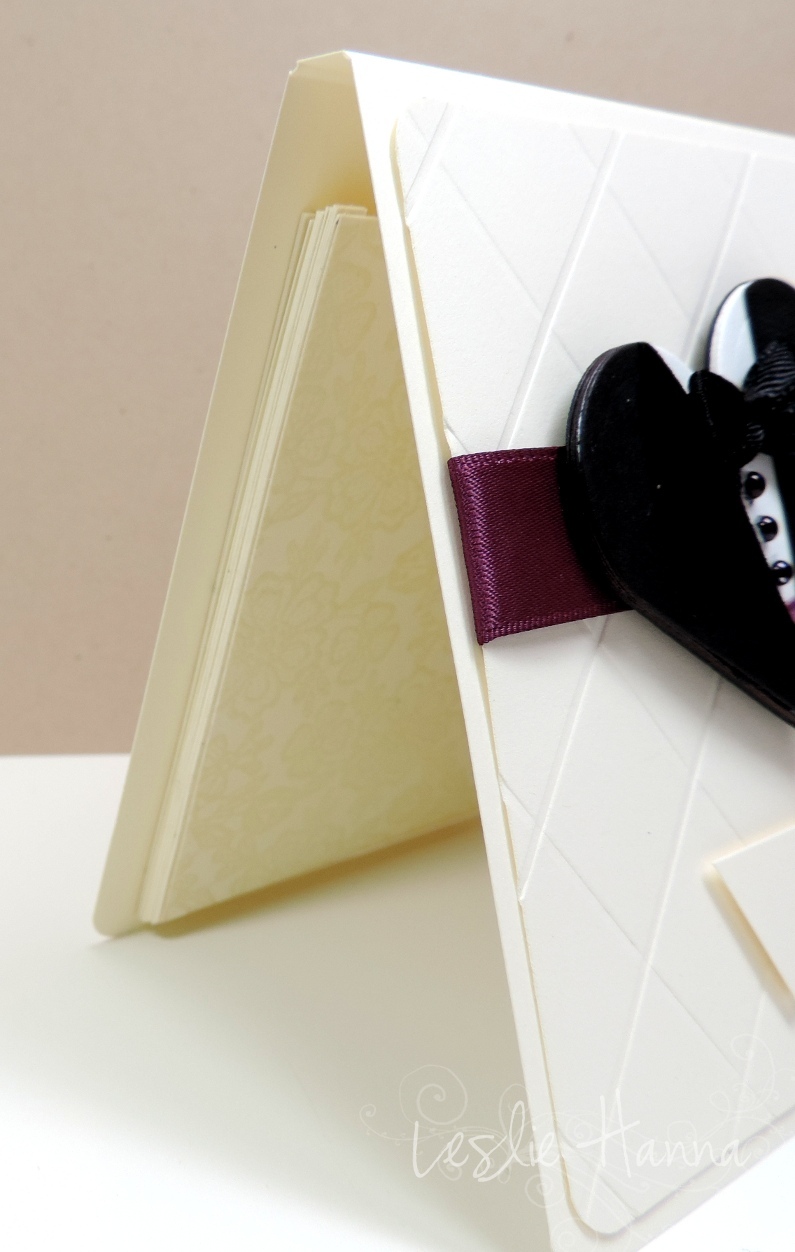 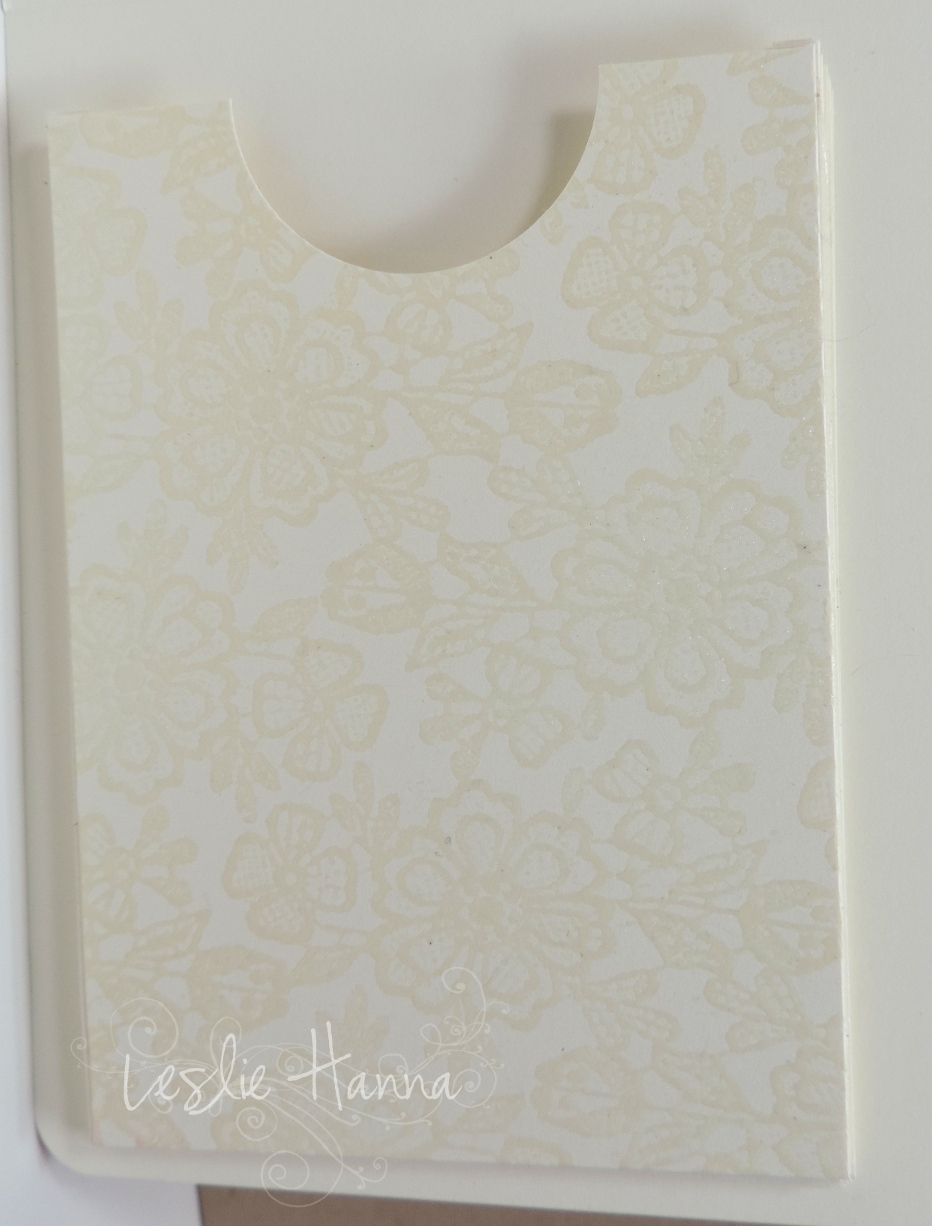 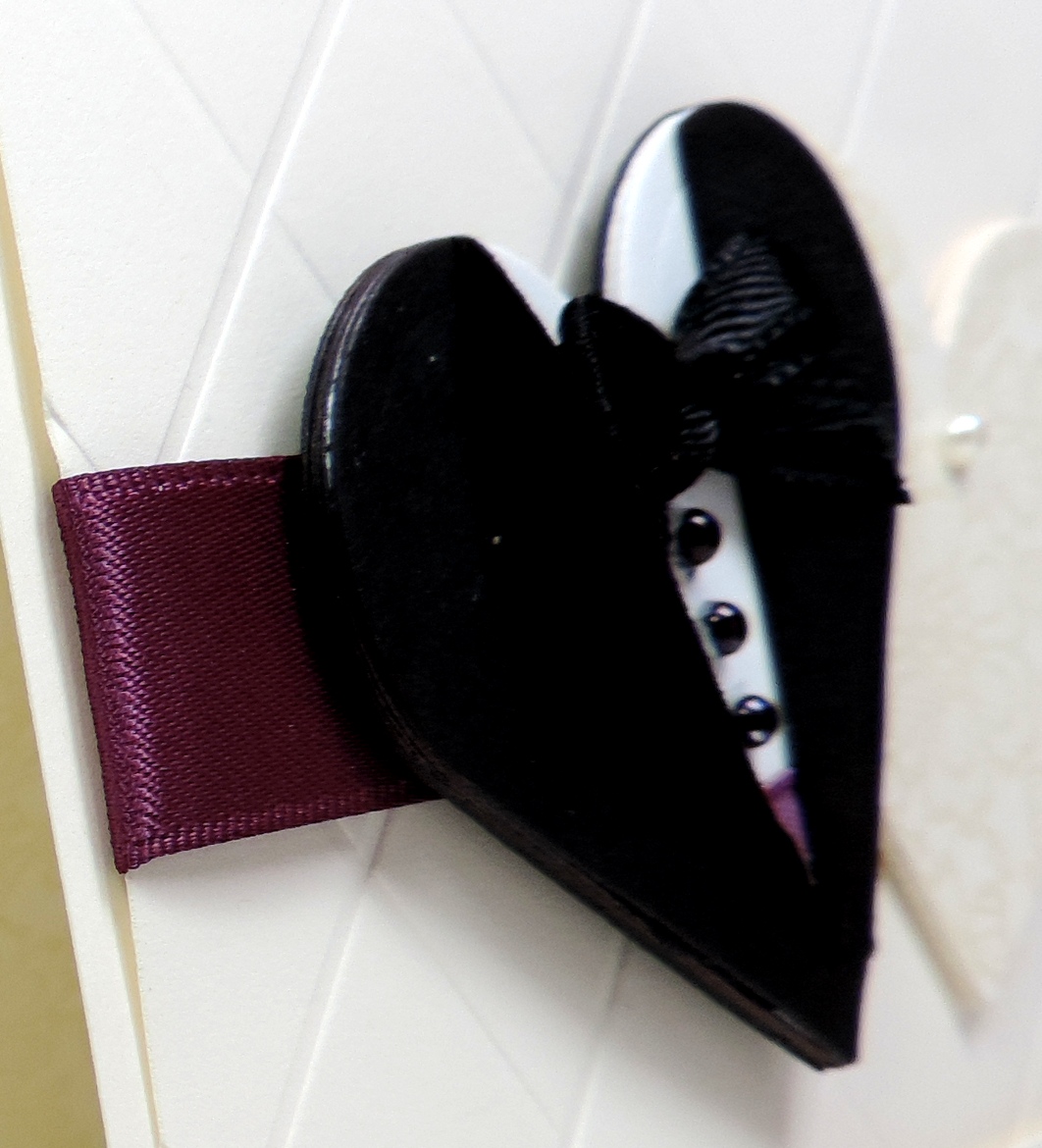 Thanks for stopping by!
Posted by Leslie Hanna at 7:00 AM