For my next CASE, I used this card as the inspiration for mine: 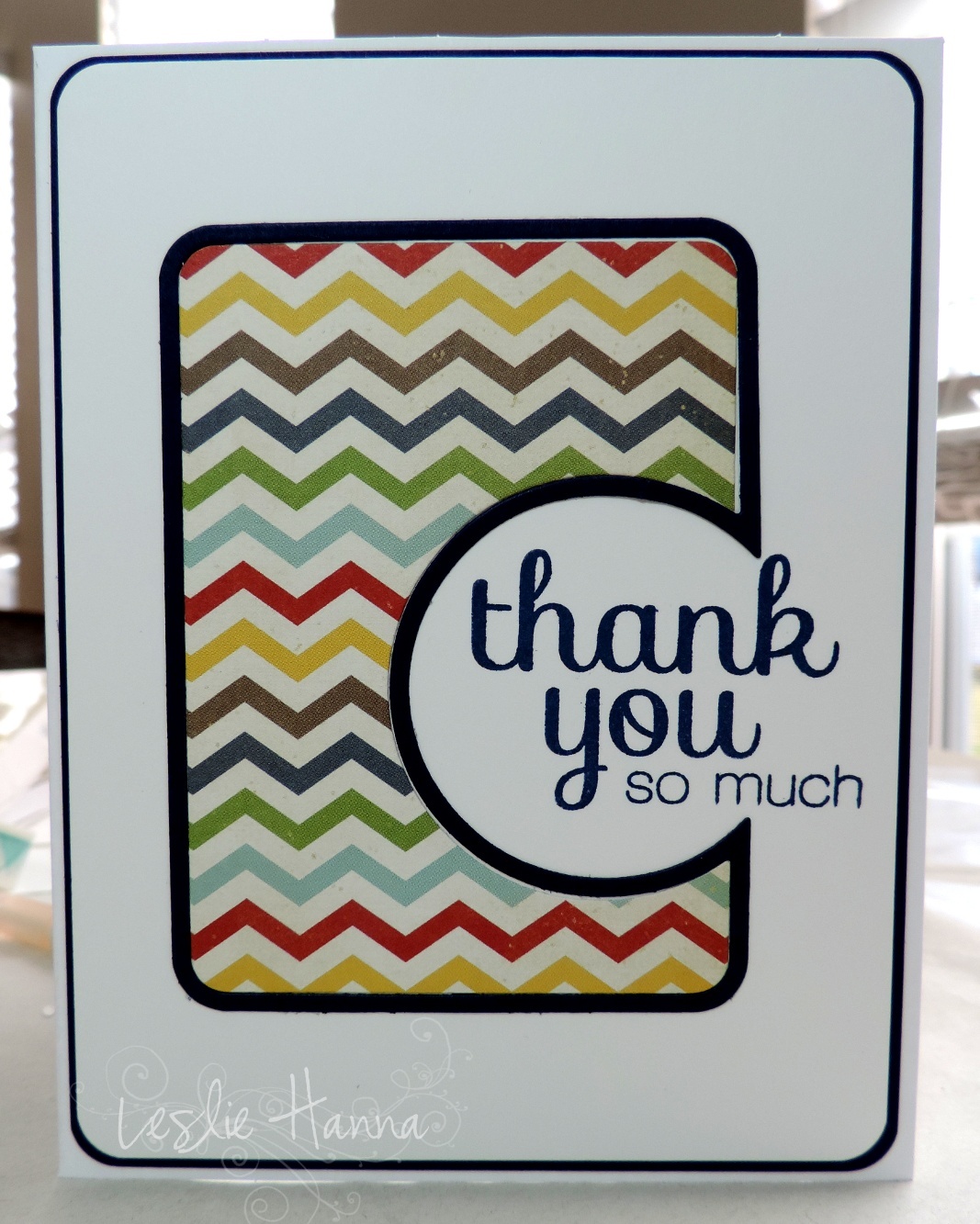 Yeah, this is about as close to an exact CASE as I've gotten. I liked that I broke out and finally used my Simon Says Stamp Circle Card Border die. I've been struggling with putting things into the circle opening, and this was just genius, so I ... er ... borrowed the idea.

I used several different papers from a Simple Stories 6x6 pack (linked below). Here is another one: 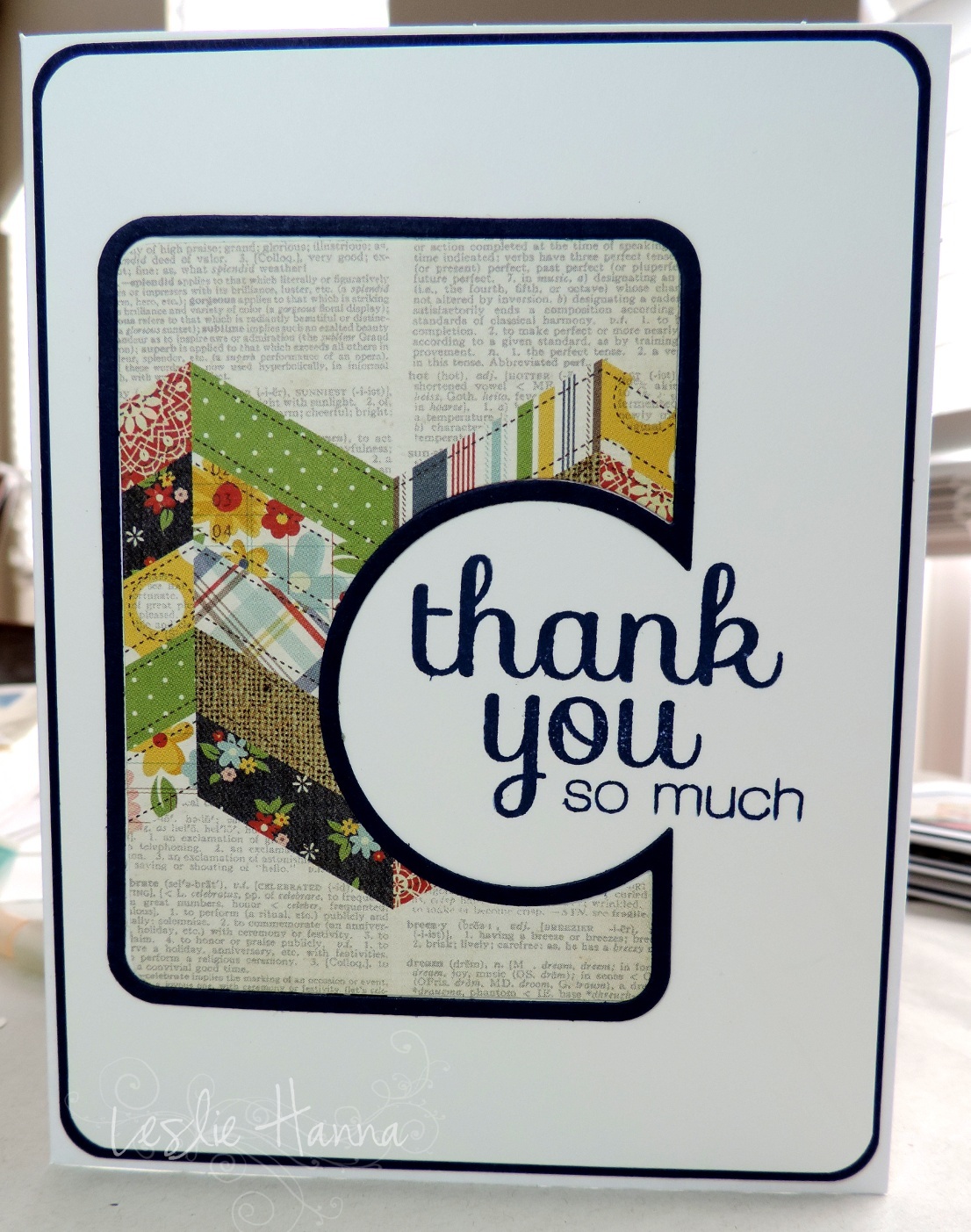 I like that the one die cuts both the center section and a border. I cut two from each of the papers, and then cut a bunch from some SU Night of Navy card stock so I could use the navy border around the papers.

Here's the third paper I used: 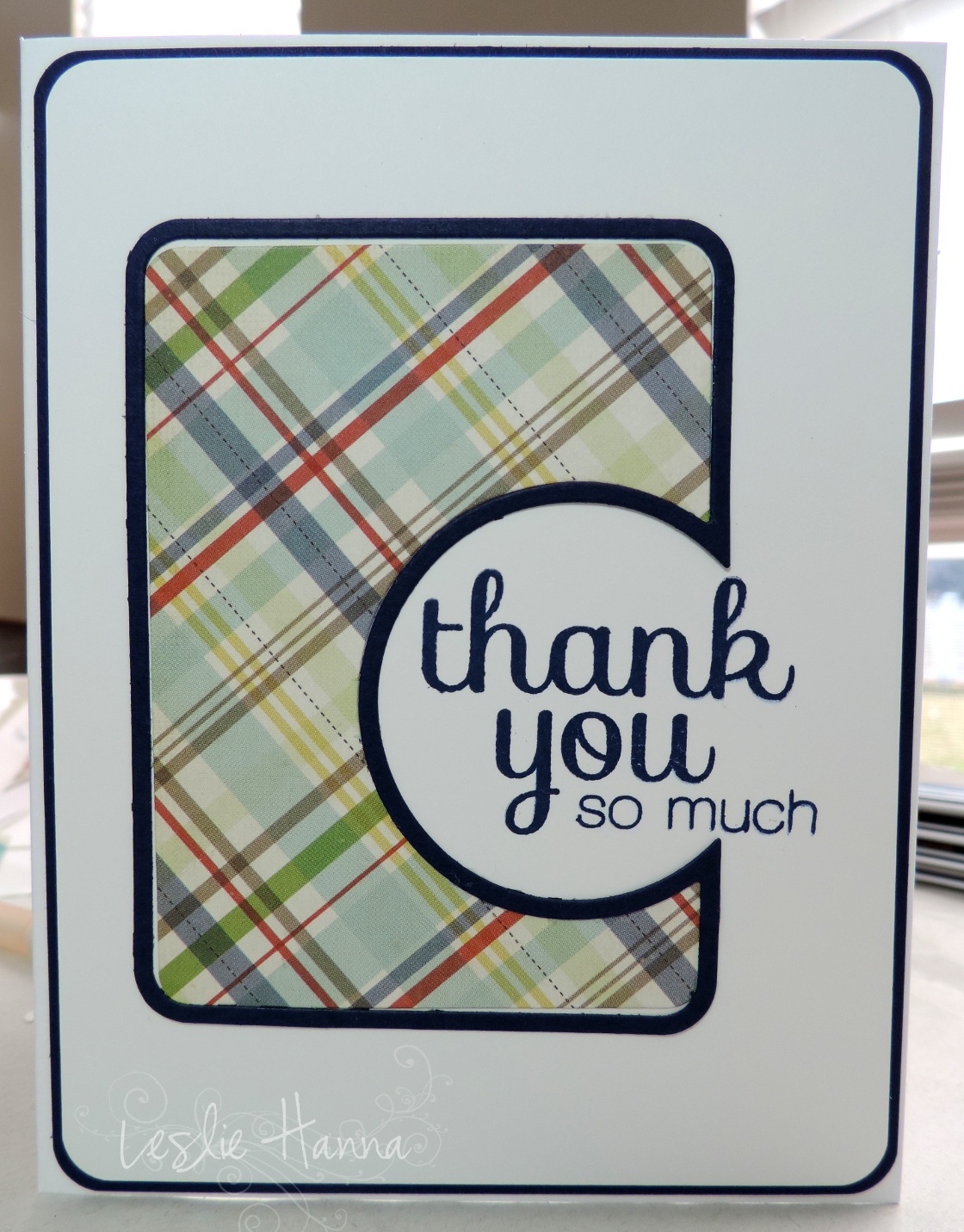 I found that the border "stretched" when I used a Tombow or PLUS adhesive on it, and you can see on the card above that the blue border is a bit larger than the center paper shape. I was sad.

Then, since I had a pile of navy blue center sections and a bunch of die-cut patterned paper borders, I made some like this: 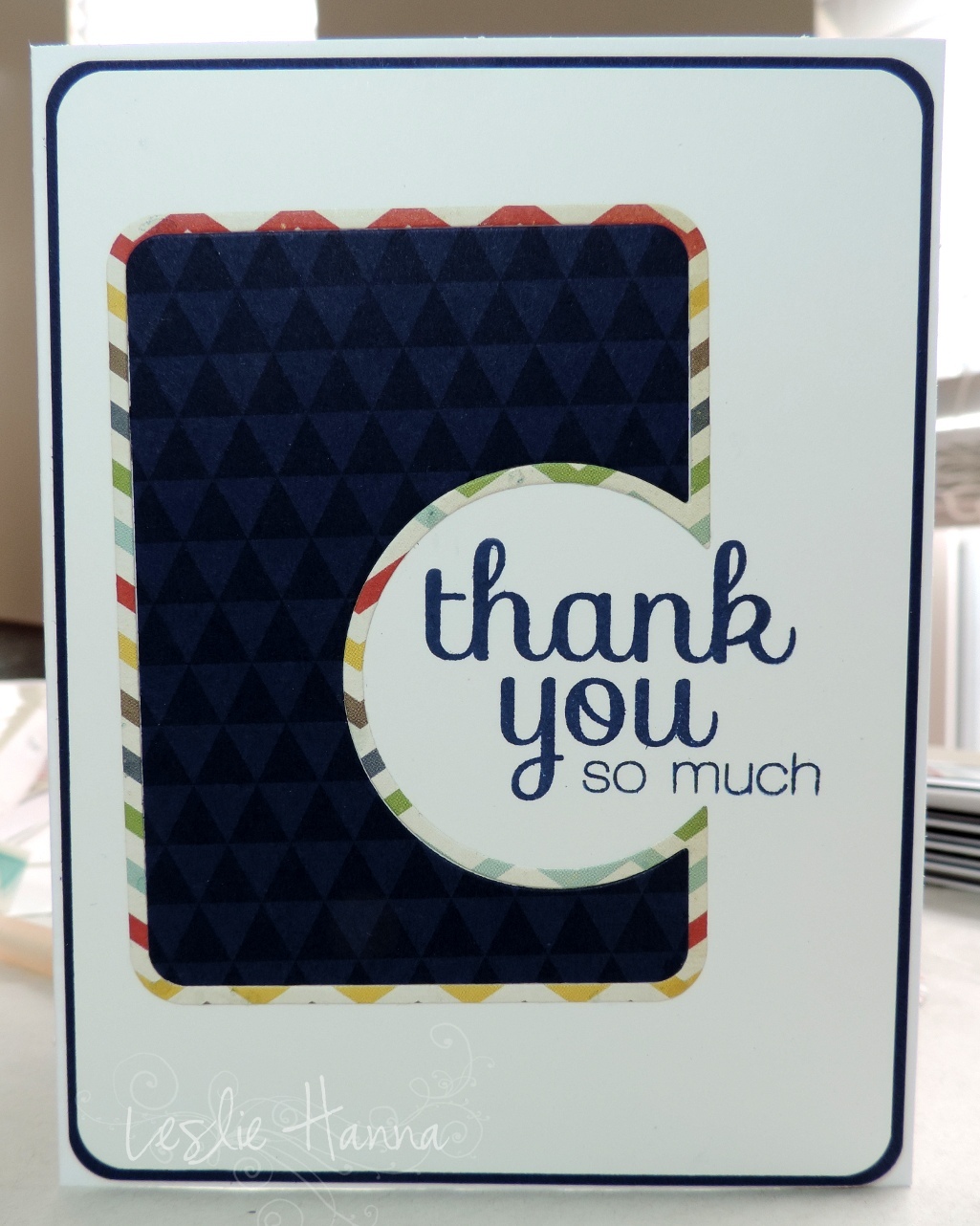 I knew if I dry-embossed the navy piece it would shrink, and really not fit in the border, so I chose to stamp on it instead. I'm not feeling the love, here, but at least it's not boring.  Also, for the paper borders I used my ZIG pen instead of the PLUS adhesive (so it didn't pull and stretch and probably tear the paper) and the borders fit much better around the center papers.

You may notice I've listed the Distress Chipped Sapphire marker below. That's because of a few mis-stamps of the sentiment, and I was determined to not trash the cards, so I tried to darken the HA Navy ink where it was too light. It's not a perfect match, but it's passable. I highly suggest you test that before you ruin a card front. Don't be like me. Next time I'll try using an SU blender pen and the actual HA Navy ink instead.

I also chose not to round the corners of the card bases. I might have been tired, but I really do think they look fine.

I have a few more CASE projects on deck, so I'll be back!