I actually made time today to play a challenge or two. First up is my card for the Less Is More challenge: 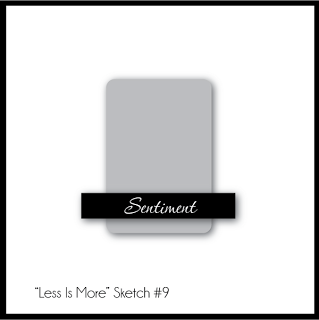 Could it be any more minimalist? Here's mine: 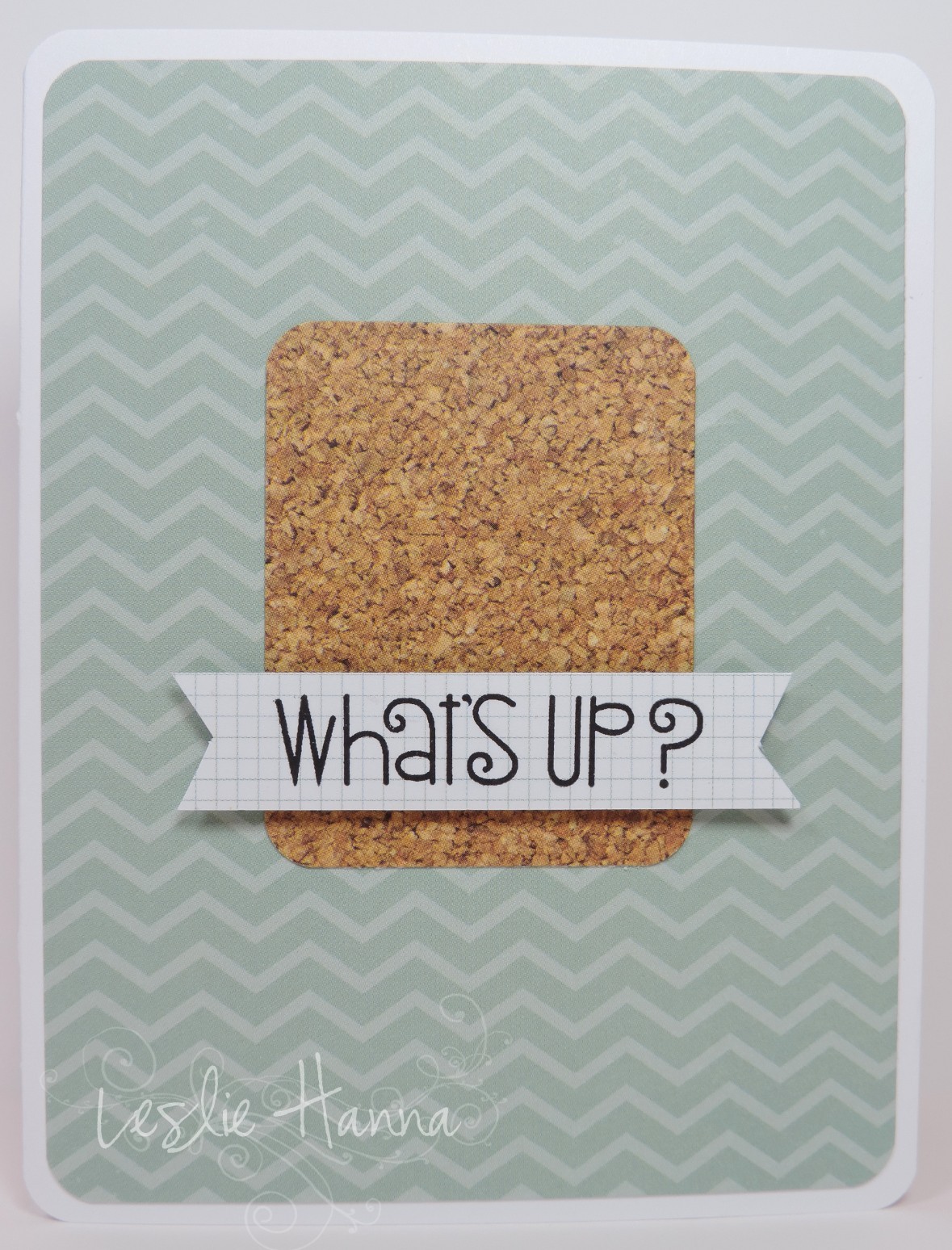 That's not cork, but it sure looks like it, huh? All the papers are from the Simple Stories 24/Seven 6x6 pack which I used because ... well, it was out.

This was pretty much a 5-minute card, so I figured I had time to play another challenge, and Seize the Birthday rose to the top. This week we're to make a masculine card using this sketch: 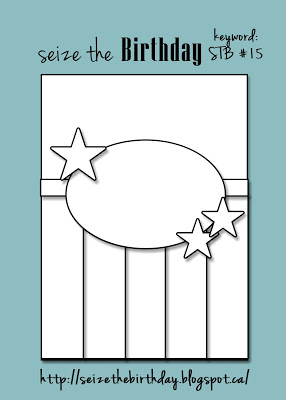 I saw stripes, and dug out some old paper that's really sticky-back fabric and made this: 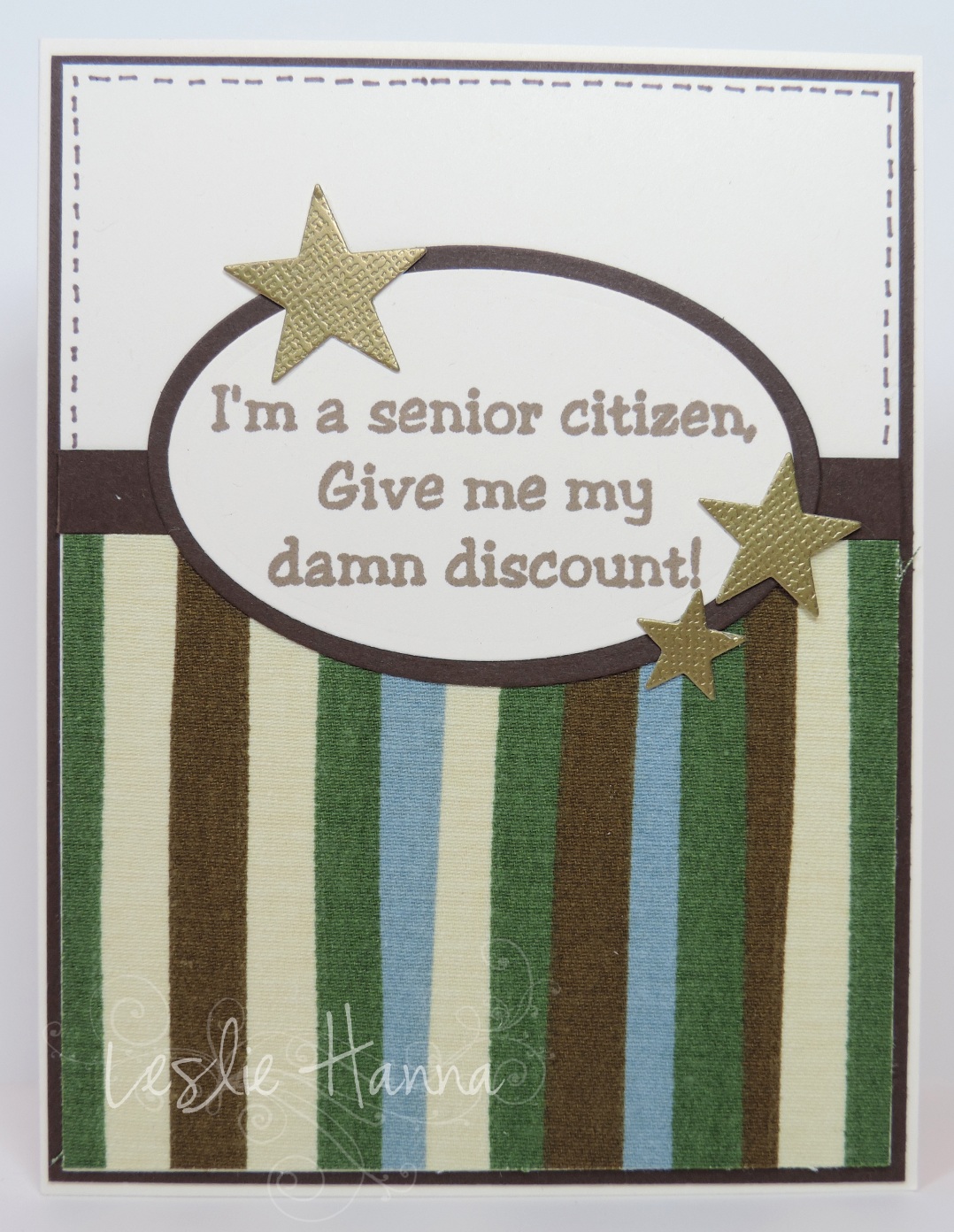 The sentiment was from the Stamp Fairy at retreat, and I had to use it so I could put it away with its brethren and sistren irreverence. The stars were die-cut from some shiny textured card stock, a pad of which I'd attempted to give away, but it came back home with me anyway. Sigh.

I also tried to make another version of this with a tag instead of the oval so the recipient of said card could wear the tag proudly. However, an hour later I'm still fussing with the many, many, many layers of dimensional adhesive required for this thing to fit on a card front (stoopid pin), so maybe not.