When I went to Archiver's* for the first time ever: 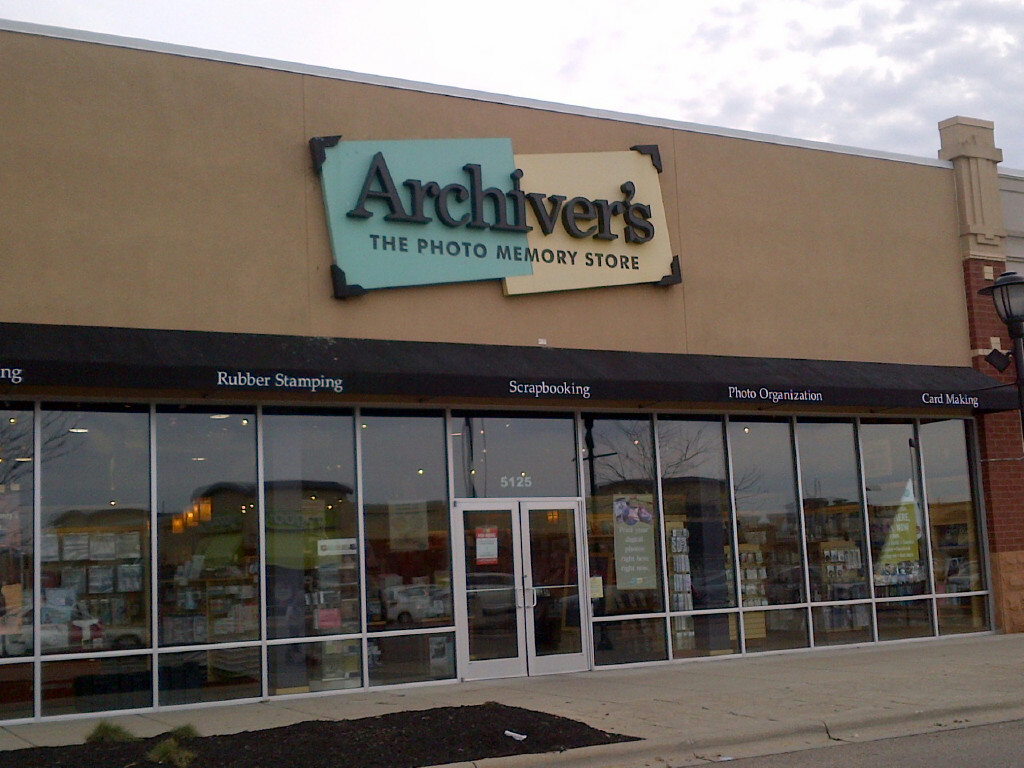 I might have been a bit overwhelmed, and I might have purchased some more washi tape. I KNOW, but it was the one set I didn't have yet. What was I to do?!?!?!

Anyway, I went into The Captain's Quarters the other night and made this with it: 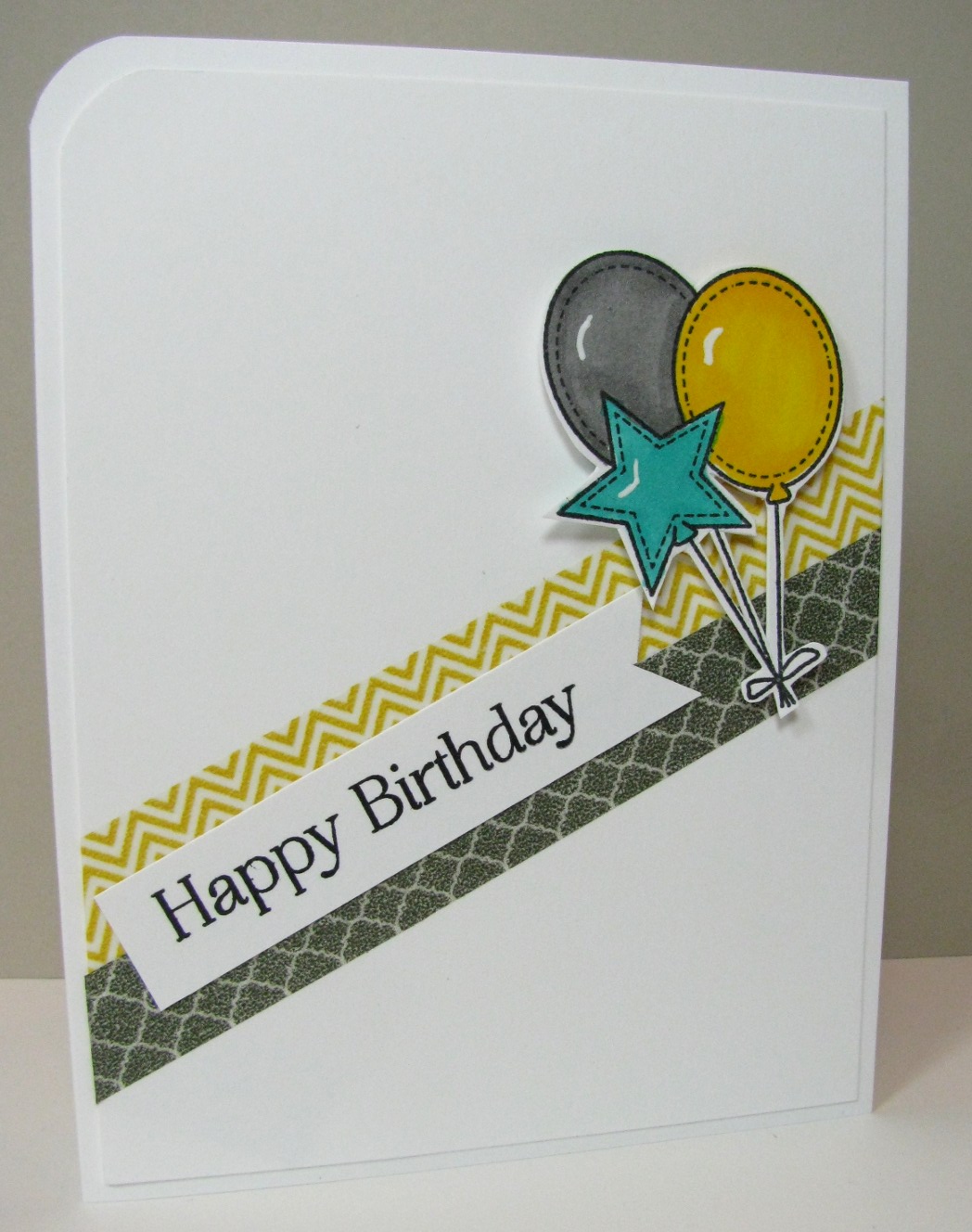 I was following the no-longer-current CAS(E) This Sketch! challenge: 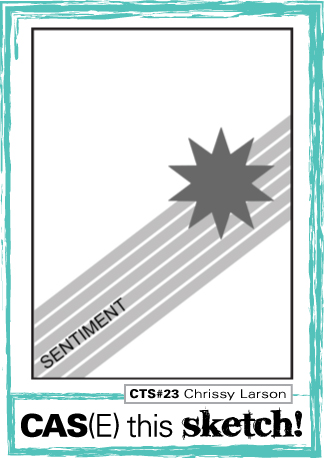 and I know it's no longer current because when I went to link to their blog I noticed the collection was closed. Pffth.

Let's talk about those balloons, shall we? At first I thought I'd be real smart and stamp them on separate pieces of white and cut them out. This went according to plan until I got to the first set of strings. Um, ew. Then I thought I should stamp the whole thing in StazOn onto the washi and just cut out the balloons without the strings, but nooooooo. Instead I used a craft knife to cut out between the strings. I sure did. Lookie: 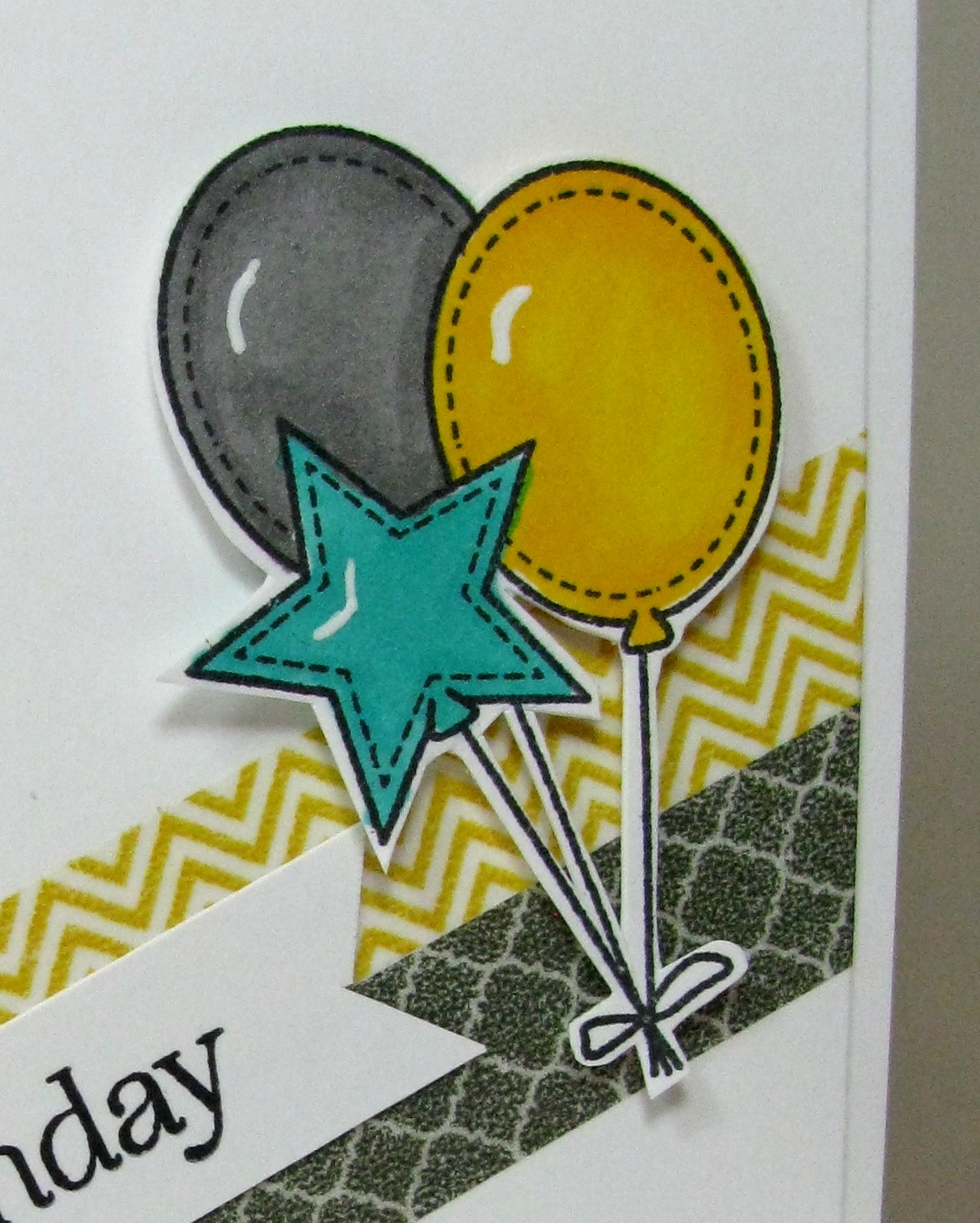 And since I suk at coloring, I used a white gel pen to add "shine" to the sides of the balloons.

I'm pretty happy with the way these turned out.

* Archiver's is very much like what Recollections used to be (moment of silence) until Mike's decided to close all of them. Dear Michael's, now I spend all that money somewhere else. Sorry.