More From The Ashes

I'm still cleaning making room on my craft desk, and I found two of the original neon plaid background pieces I used when I made this card. I decided it was time to finish what I'd started, and this is what came out: 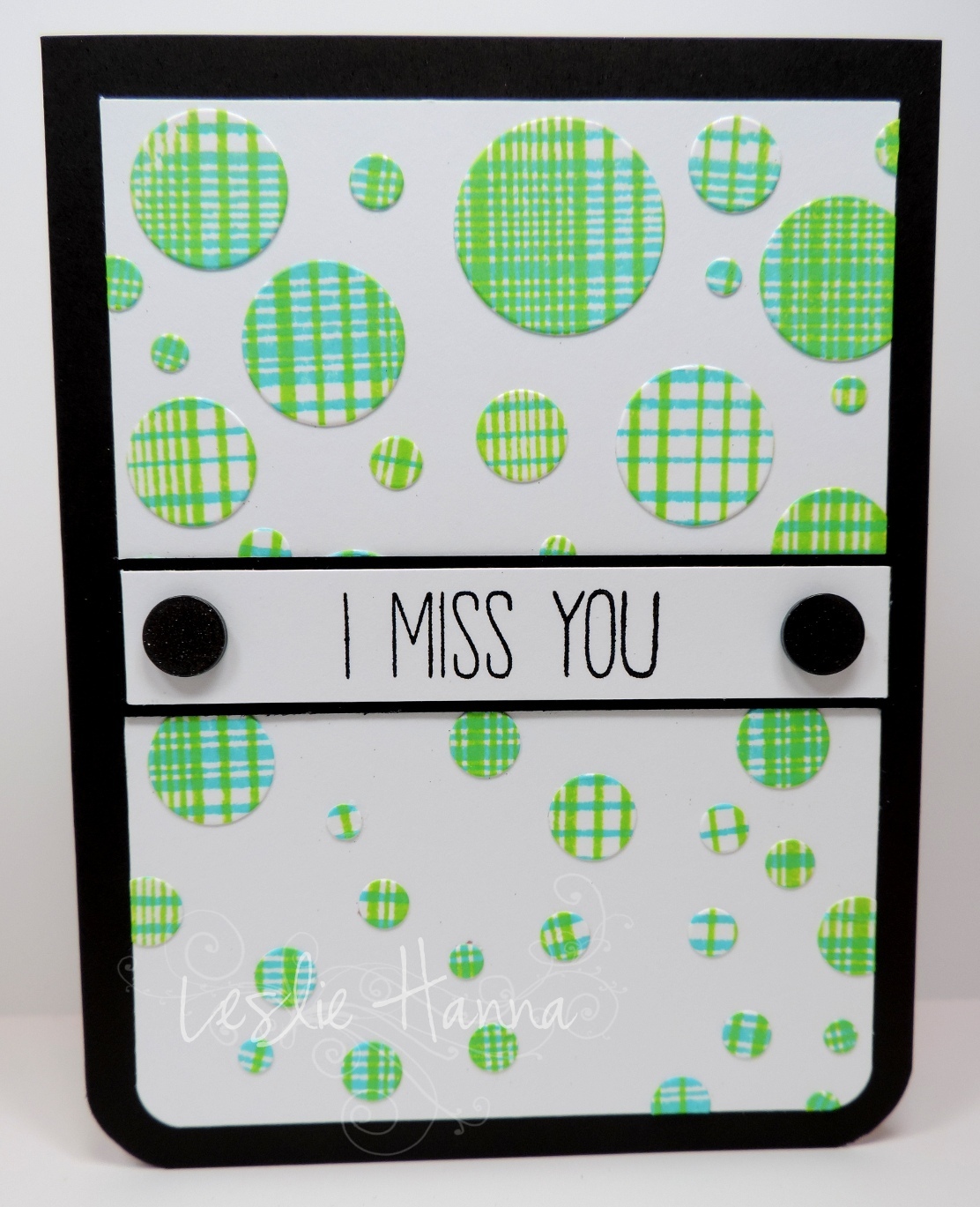 Today I took this piece of circley goodness, trimmed it up a little, rounded two corners, then put it onto a black base. I put a piece of black card stock under the sentiment and trimmed it to the size of the white panel.Those black circle things are some "candy" I think from Stamping Bella. They are flecky and shiny in real life, but not glittery, though everything in here is glittery after that last card. What was I thinking?

For my second creation, I used the negative of the die-cut to make this: 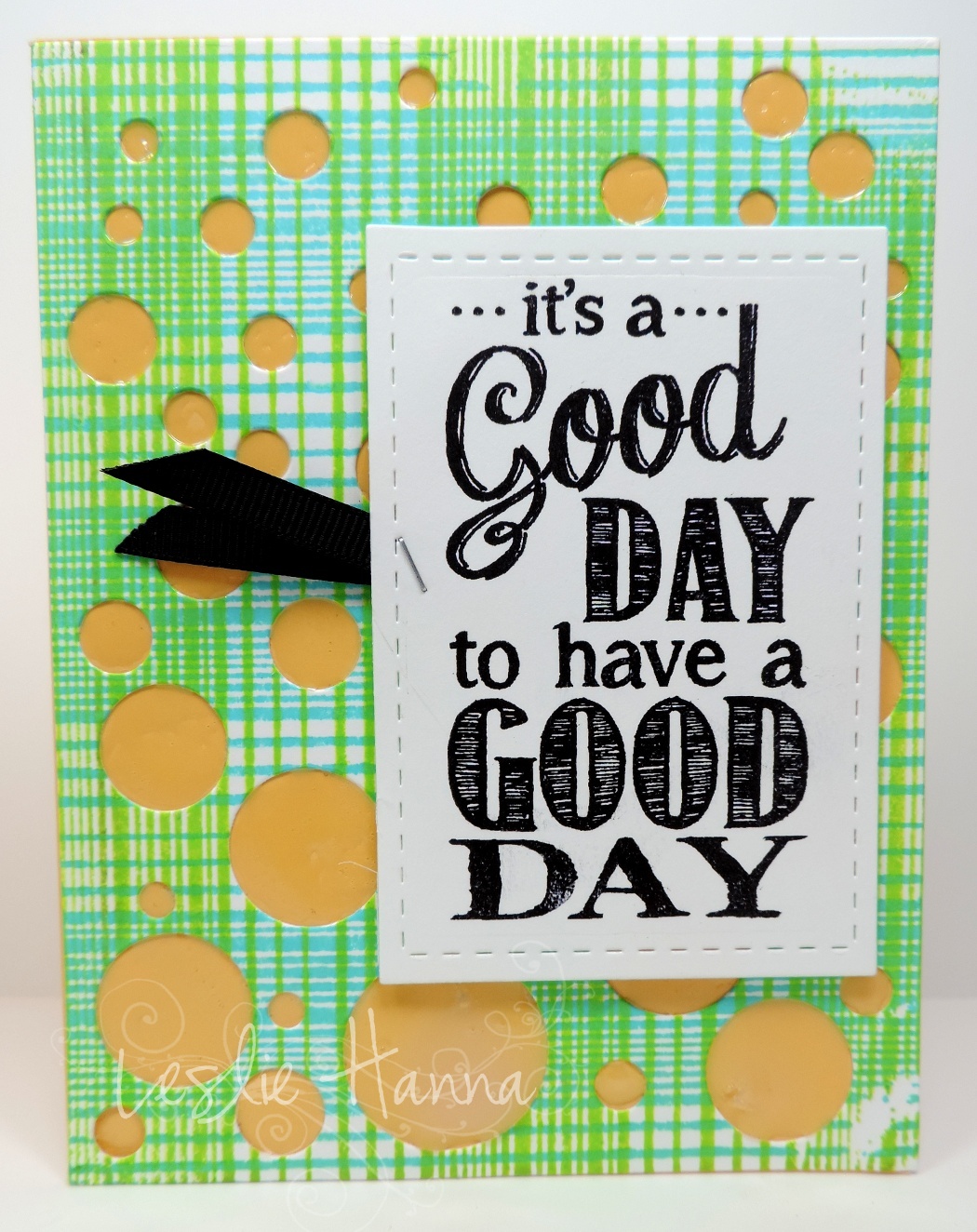 I put it onto one of the darker cards in the Hero Hues Sunshine Mix note cards pack, then I had the idea to go back and fill each hole with Glossy Accents. To counter all the circles, I used a vertical sentiment stamped in black for contrast.

Speaking of black, when you have been playing at stamping as long as I have, you find things that were old are new again. And I've only been doing this for 11 years. Some of my longer-time stampy peeps have seen things go around three times or more. WHAT, you might ask? Yeah, it seems Versafine Black Onyx ink is all the rage now, and since I have it from before, I used it on the skinny sentiment on my first card. It really does stamp that sentiment better than any of my other black inks. There, I think I've just justified hoarding collecting.

On that note, I shall retire to The Captain's Quarters and see what else I can dig out of the pile. Then I might tackle a few challenges before the day is out.