Happy Tuesday! It's time for a new challenge at Shopping Our Stash. This week's theme is Critters, and we ask you to use, well, critters: pets, animals, whatever.

I chose to use my Lawn Fawn Into the Woods stamps and dies and I made this: 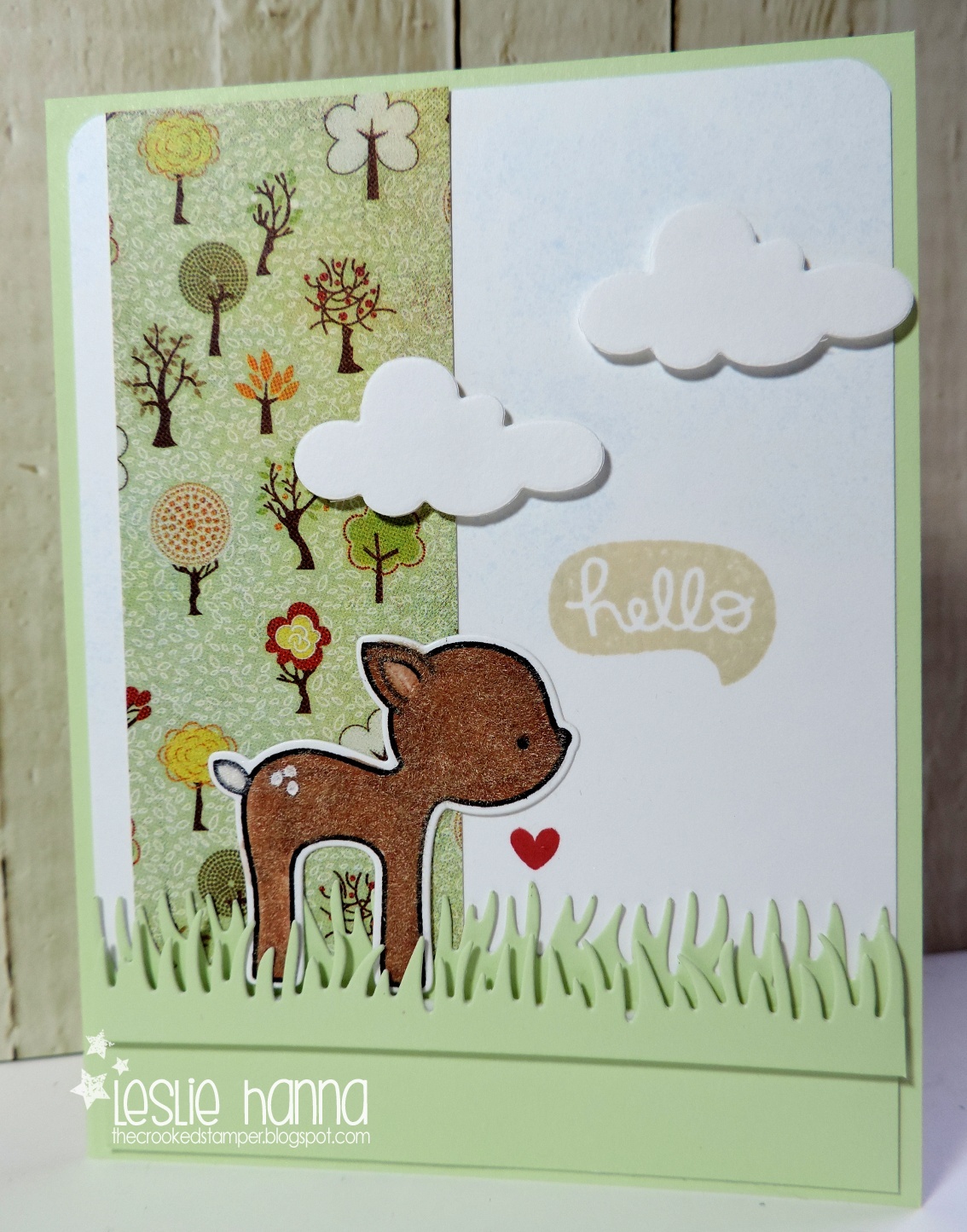 I think that deer is adorable! I stamped him, die-cut him, colored him with a Copic, slathered him with glue, then applied brown flock.  I left his tail white and put white flock on it. He's very fuzzy. :)

Here he is up close and personal: 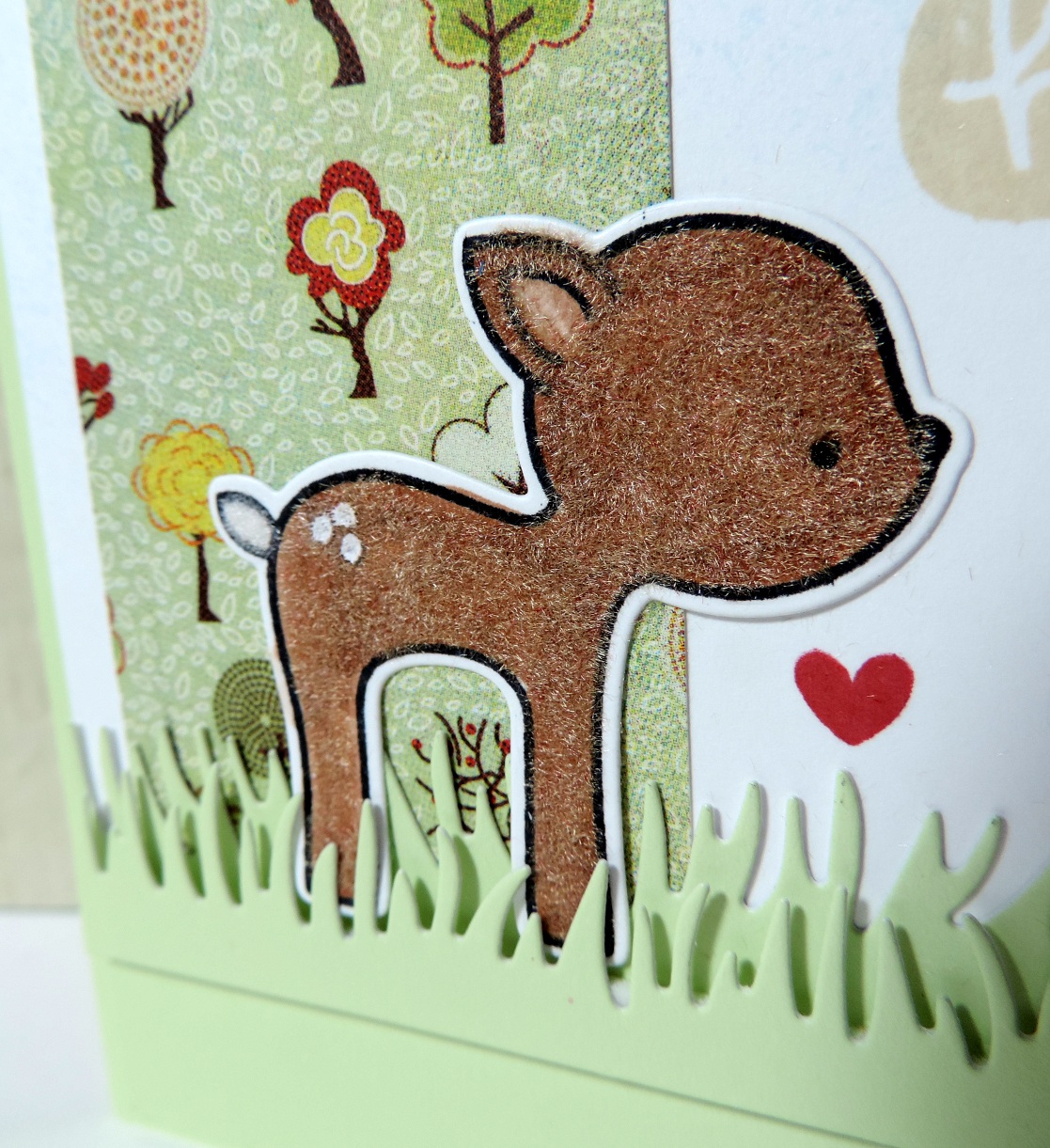 To make up for the fact that this stamp set is relatively new, I used a piece of patterned paper from an ancient Basic Grey 6x6 pad: Mellow. The grass was cut from some Hero Arts layering paper. I glued the negative piece onto the card base first, then put on the deer. I added some foam adhesive to the actual die-cut grass piece and put that over his feet so it (hopefully) looks like he's standing in the grass.

About his ear: I didn't use a pink Copic. I colored his ear the same as the rest of him, then went over the inside of the ear with my colorless blender pen to remove some of the color, and it came out pinkish. Perfect!

Here's some detail of the sky: 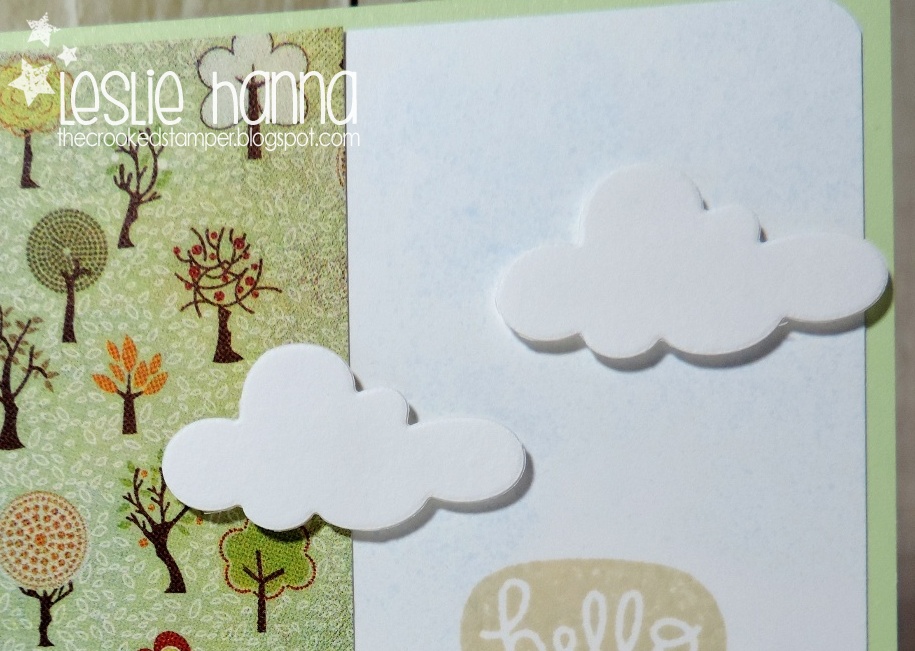 So, got some critter stamps that haven't seen any love lately? I think you should come over to SOS and play along!


Thanks for stopping by!