Here's another card I made last weekend: 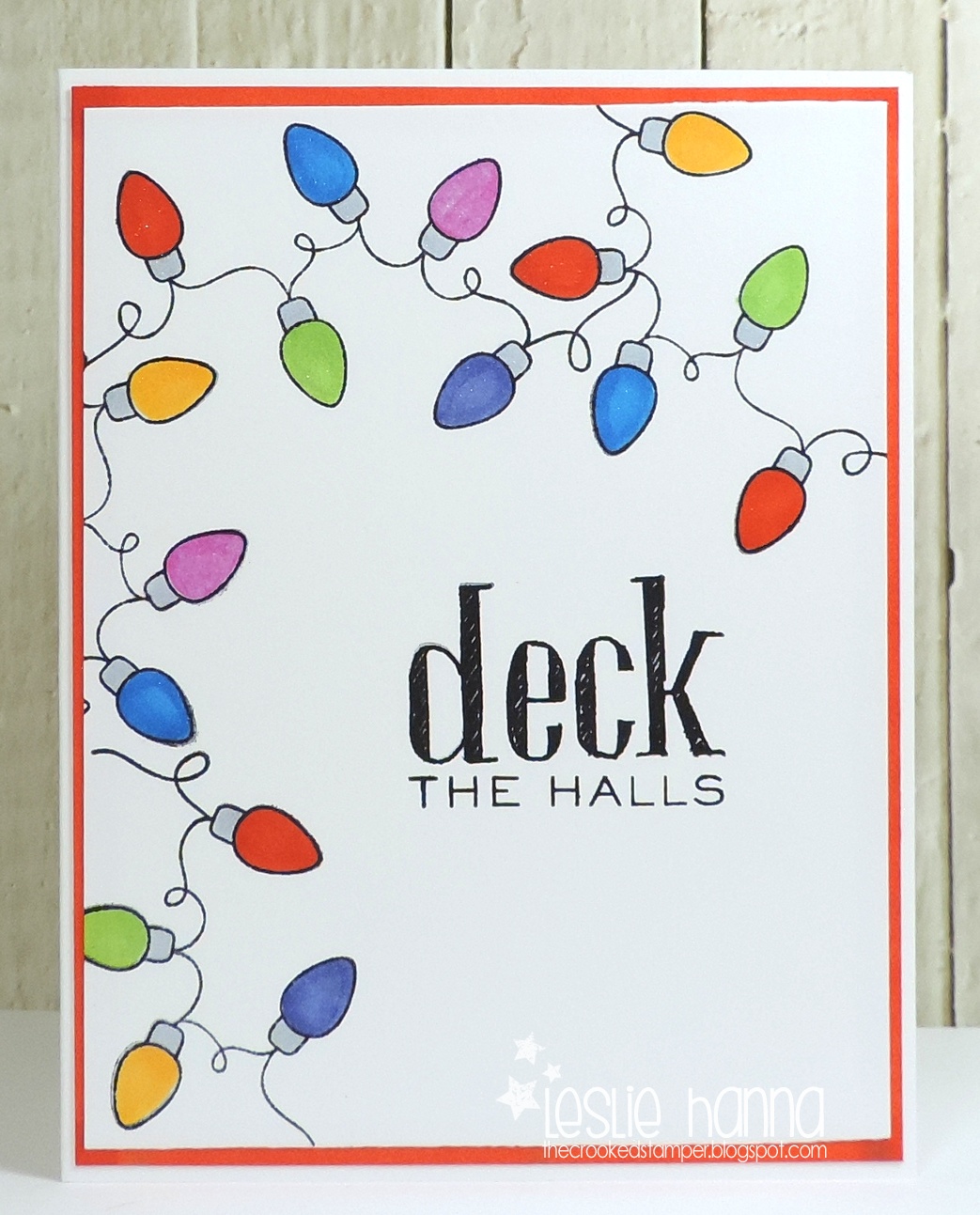 I had good intentions. Since I don't make a lot of holiday cards, I only wanted to borrow the set. But once I got finished, I needed it. NEEDED it, do you hear me?! Unfortunately I was enabled by free wifi at the hotel, and I may or may not have placed an order for it, and a few other things to ... you know,  justify the shipping. In fact, the set arrived today, so once my craft room has been reassembled, I'll play some more.

The card I originally saw (which sent me in search of the set) used Copic coloring with shading on the images, then all the bulbs were covered with Glossy Accents. Not me, though. I took a simple one-color approach, and added some Wink of Stella to make them sparkle: 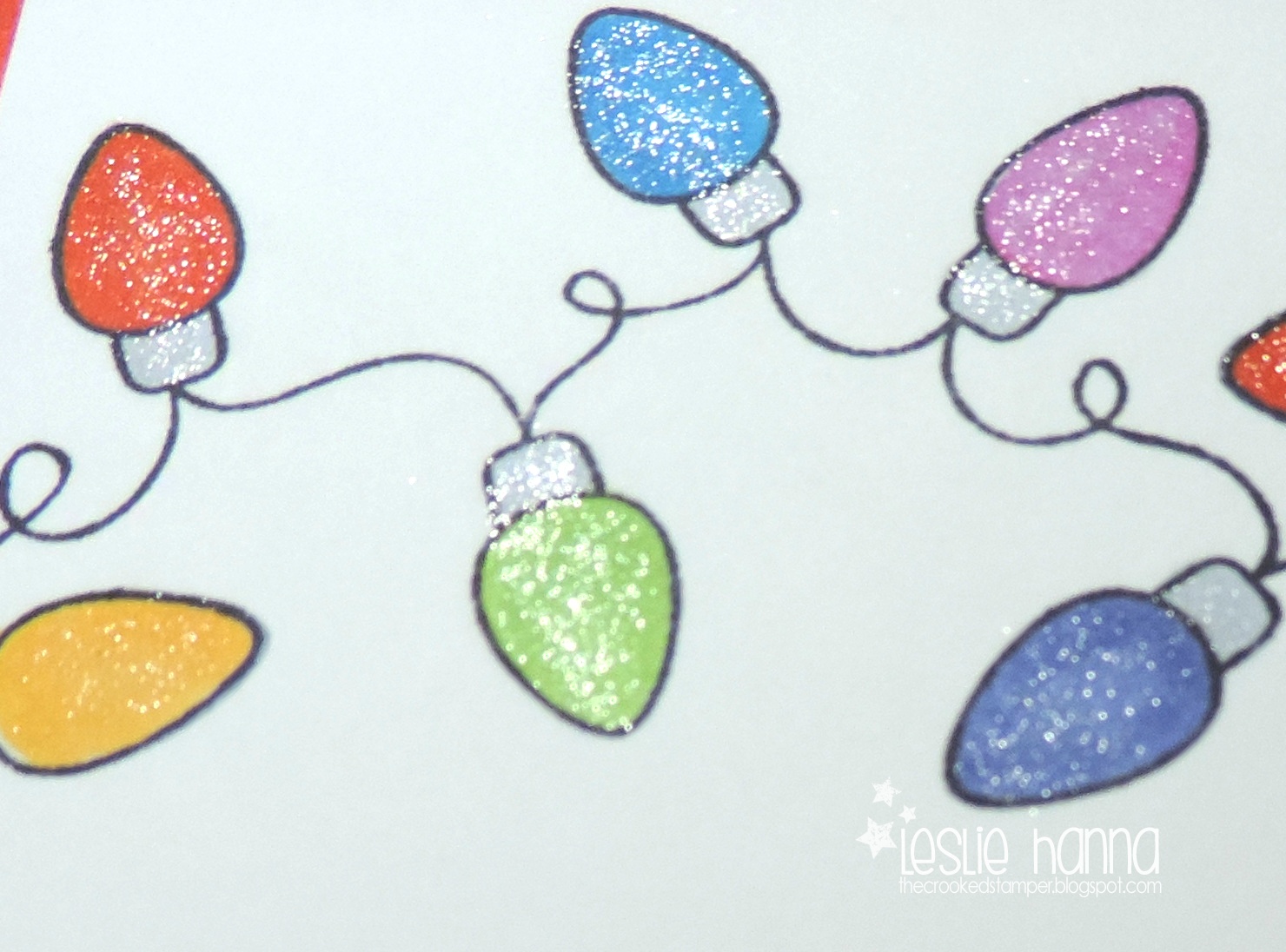 I listed T1 below, and I just remembered where I'd used it. The pink I used on the bulbs was quite shocking compared to the other colors, so I went over it with the T1 marker to tone it down a bit.

Again, as was my MO for most of the weekend, I colored the edges of a white layer with one of my Copics, and assembly was easy peasy.

Next time I might go for some shading. Could happen. :)