For my next challenge combination, I used the sketch from the current Feeling Sketchy challenge: 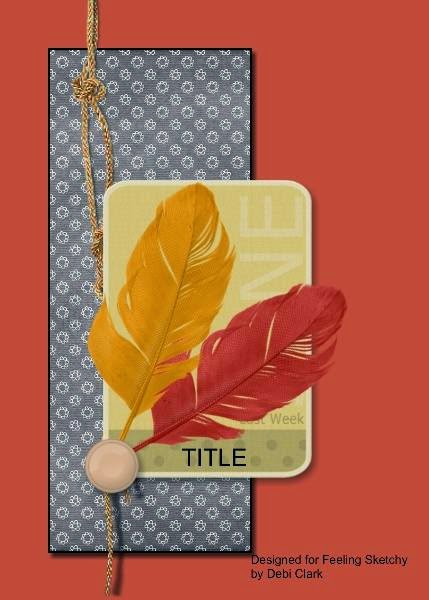 and colors from the current Cards In Envy challenge to use mostly Gray.

This is what I made: 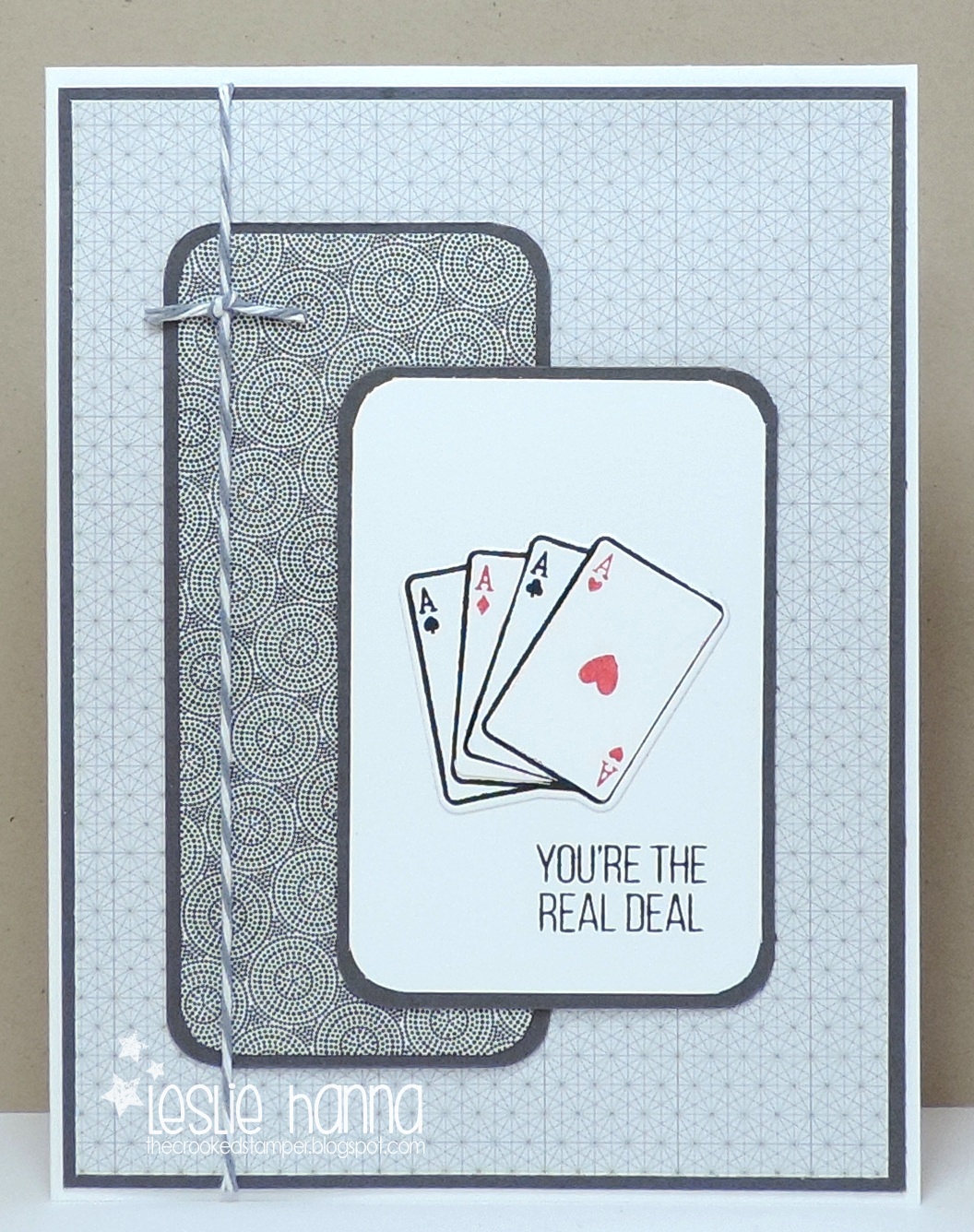 Some of you may recall I have an aversion to black + white + red, and I prefer to go with a color other than red. Well, I tried. I originally had the layers as a teal color, and while I liked it, the teal really drew you away from the fact that this was supposed to be a gray card. It was more than just a touch of color.

So I went with dark gray for the mats, and I pulled out my Simon Says Stamp Quite The Pear stamp set because I thought the four aces image would work well with the gray, and I'd get a spot of red. Sigh, yes, red.

I tried a few different ways to color the four aces so they all had black outlines, but the aces of hearts and diamonds were both red. I ended up stamping the whole thing in black, then used a red marker to color the aces of hearts and diamonds, and fussy-cut them inside the lines so I could paper piece them over the full image. I sure hope that made sense.

Many thanks to my pal Tina for sharing her crafty space, her stash of pretty paper (including her pack of all grey and black paper), and also for talking me out of the teal layers. She is wise.

ETA: (squee) This card was chosen as a favorite at Cards In Envy: 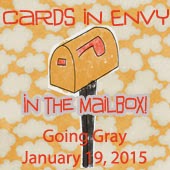