When I saw the current A Blog Named Hero* challenge:

I remembered a video from Jennifer McGuire where she used the tiny stamp images included with her stamp sets. We tend to focus on the larger images in a set, and the small filler images are mostly neglected, so this is a great opportunity to look at your stamps a little differently. 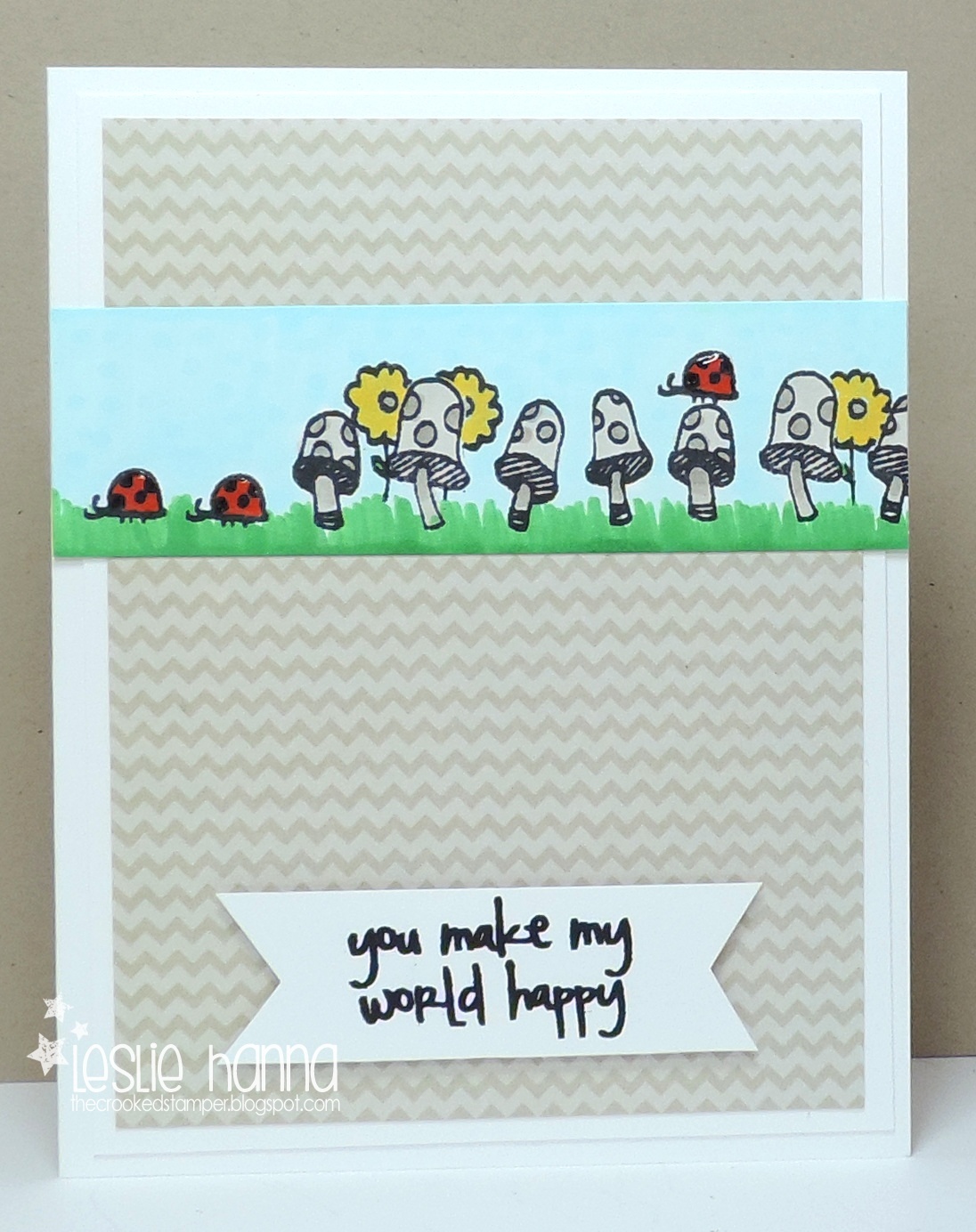 I used the Hero Arts Woodland Creatures set. I bought this set for the critters, and I never bothered to look at the other stamps.

Even though the 'shrooms are one of the larger images, they escaped my radar, so I used them here. I also used the lady bug and the small flower.

Here is a close-up of the colored strip:

I'd originally stamped just the mushrooms and lady bugs, but then I felt guilty, so I masked the mushrooms and stamped three of the small flowers.  You can hopefully see that I added Glossy Accents to the lady bugs. Between the red and the gloss I really wanted them to pop. 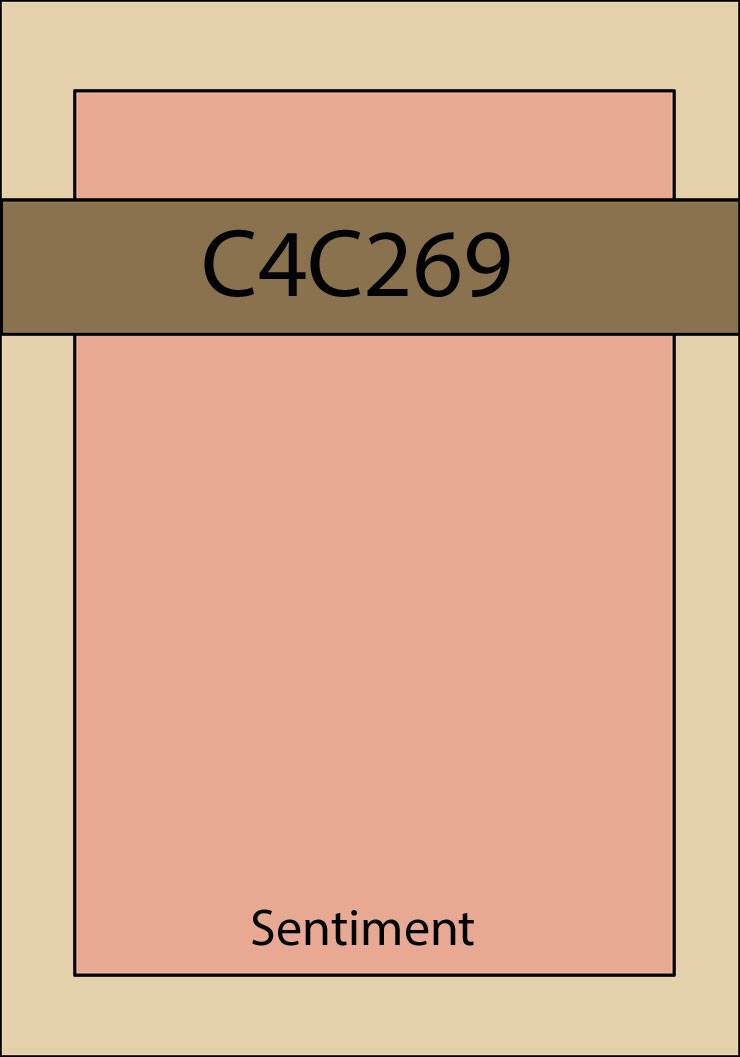 Since there was so much color in that horizontal strip, I wanted to keep the background muted, which is why I chose that tan-ish paper. To complete the card, I stamped the sentiment on a white remnant, cut it into a banner, and mounted it on foam tape.

This was a fun challenge! It really makes you look at your stamp set differently, which is always a good thing.

*FYI: I stepped down from ABNH late last year, but I still plan to play the challenges!


Stuff I used: Hero Arts Woodland Creatures (CL261) which doesn't seem to be available any more, and the following: