As promised, I broke into some of my new irreverence that didn't work with the first batch of card layouts. Since I stamp without a net, some of the sentiments were too large to fit on those cards, so this time I started by stamping the sentiments onto white card stock, then moving on from there.

I also have the new Hero Arts Daubers IN THE HOUSE and I was playing around with them, so you'll see some of that, too. 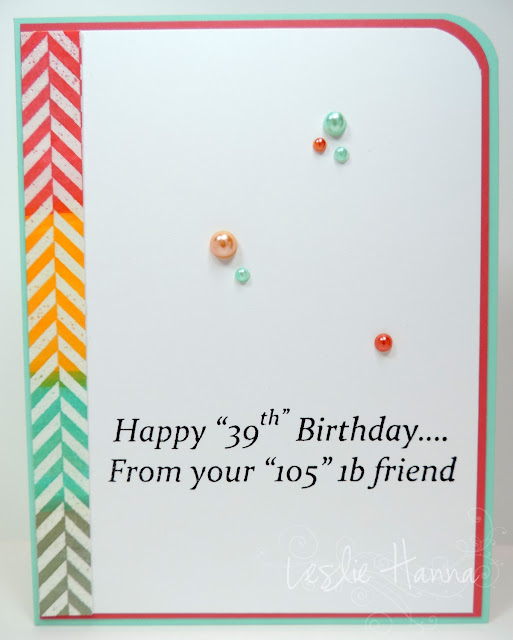 One of the things I played with was embossing the HA Tweed background stamp onto white and coloring over it with some daubers. I liked it, but I just used one strip of it here.  And I just noticed that one pearl is pink, not yellow. Oh, well, it's in the same family (punch) so it's not that bad, right? 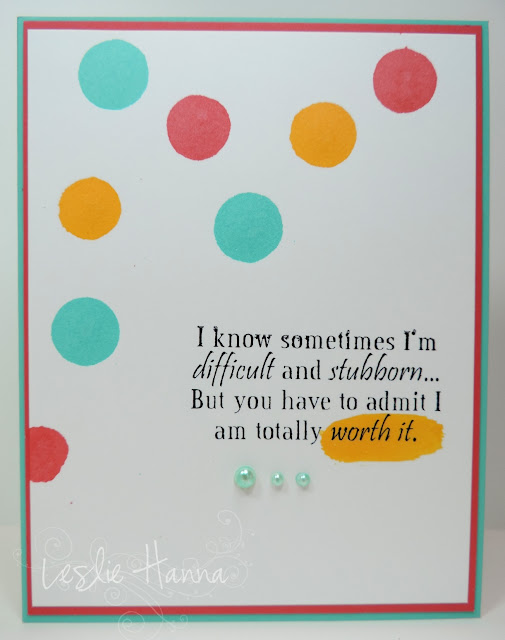 Here I was just smooshing the top of the daubers onto card stock. I was hoping for more of a splatter look, but this was all I got. Still very cool. I swiped the Butter Bar dauber over a few of the words for emPHAsis. The pearls were colored with a Copic since I'm all out of my Pool mixed pearls & gems. 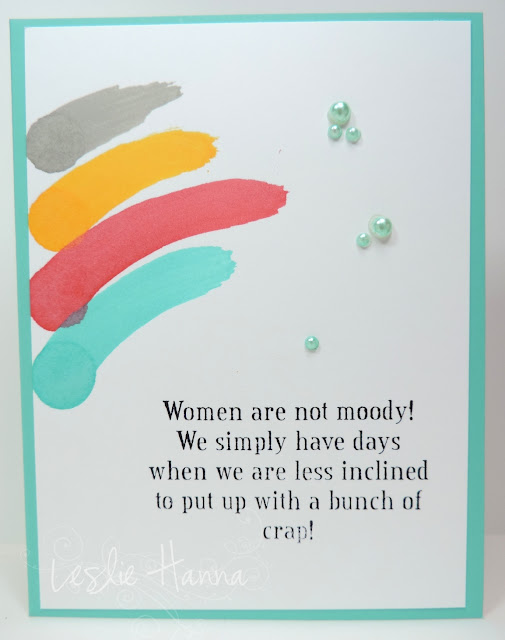 Here I was trying to make it look like those "paint" stamps (which I have, but whatever) but I think it looks like something else entirely. *ahem*  More Copic-colored pearls here.

And the last one for this session: 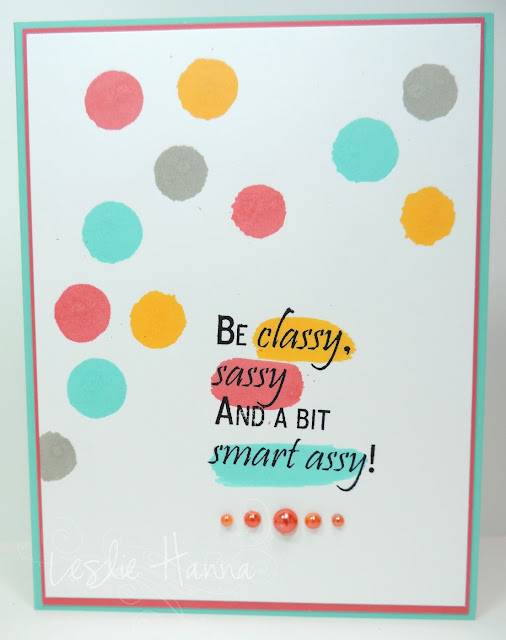 I think this is my favorite of the four here. :)

I'm going back in for more. Don't forget to stop by the OWH Memorial Weekend Blog Hop. There's prizes for a few lucky hoppers. :)

Products used but not linked below: Zva pearls (colored with Copics), Riley & Co sentiments except for the "39th Birthday", which is from Heather's Frogs Whiskers Ink.