A Tower of Giiraffe Cards

I had to look that up. A group of giraffes is called a tower; I have three giraffe cards, and I thought a tower was cooler than a "bunch".

One of my tweeps has a granddaughter who loves giraffes, and I make her cards now and then to send to her granddaughter. I only have one stamp set with a giraffe in it, and it's a bit challenging to make different cards each time. When I was hanging out at an online stamp store recently, just looking for something to get my shopping cart to the "free shipping" level, I spied a stamp set by Avery Elle that had a giraffe, and into my cart it went.

This past weekend I made myself use it. Here is one of the cards I made: 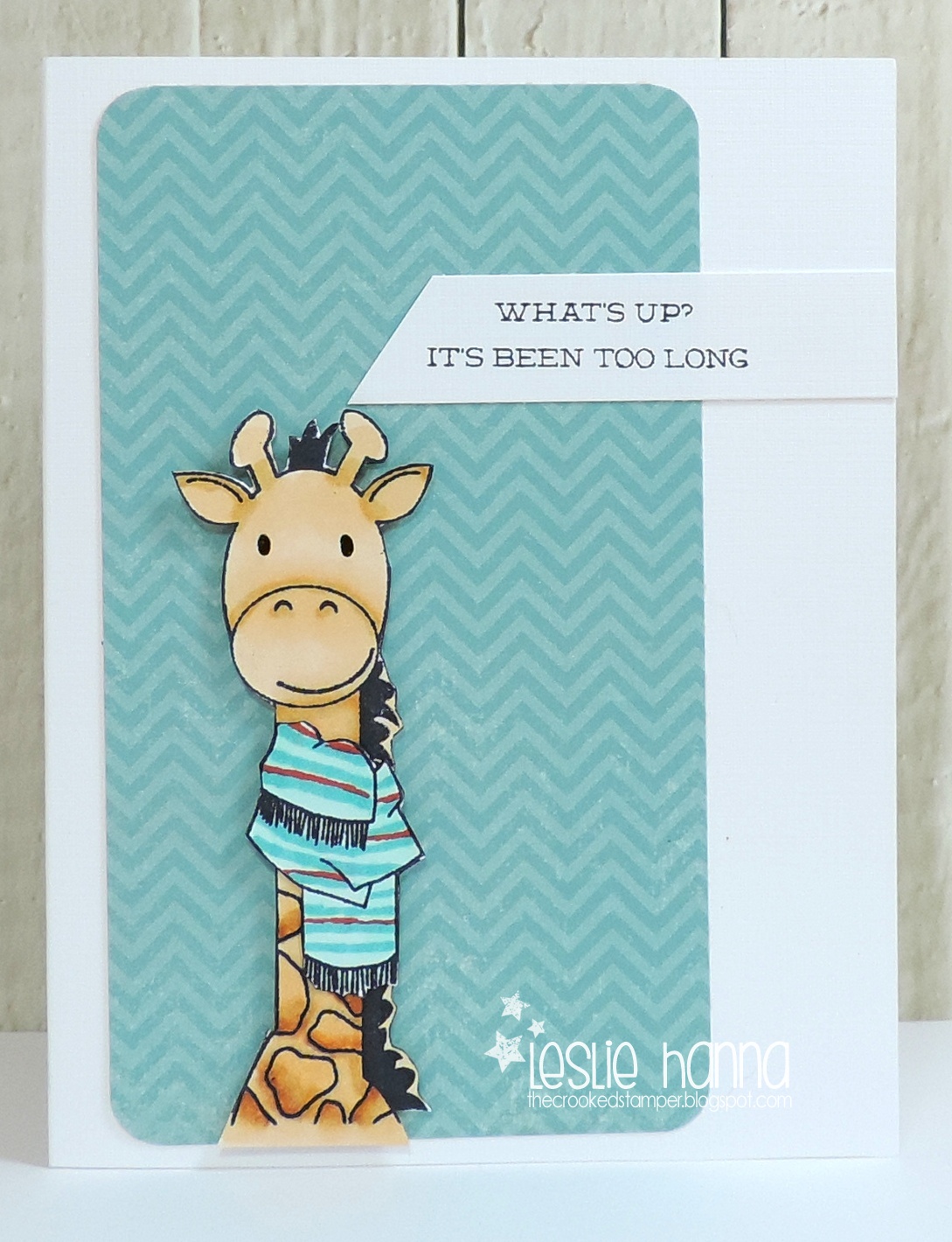 I think he's pretty handsome. I also hope I put the scarf on correctly. This set either doesn't have dies, or I didn't get them, and I fussy-cut that guy out, mane and all.

I actually stamped and cut out two of them, since I know me pretty well, and I have to start over a lot. It's sometimes easier to just make two of everything, then if I don't mess up, I can make two of what I'm making. It's a win-win.  So, since I didn't mess up on the first one, I took the second giraffe and added a mustache for the current Crazy 4 Challenges challenge to put a mustache on something: 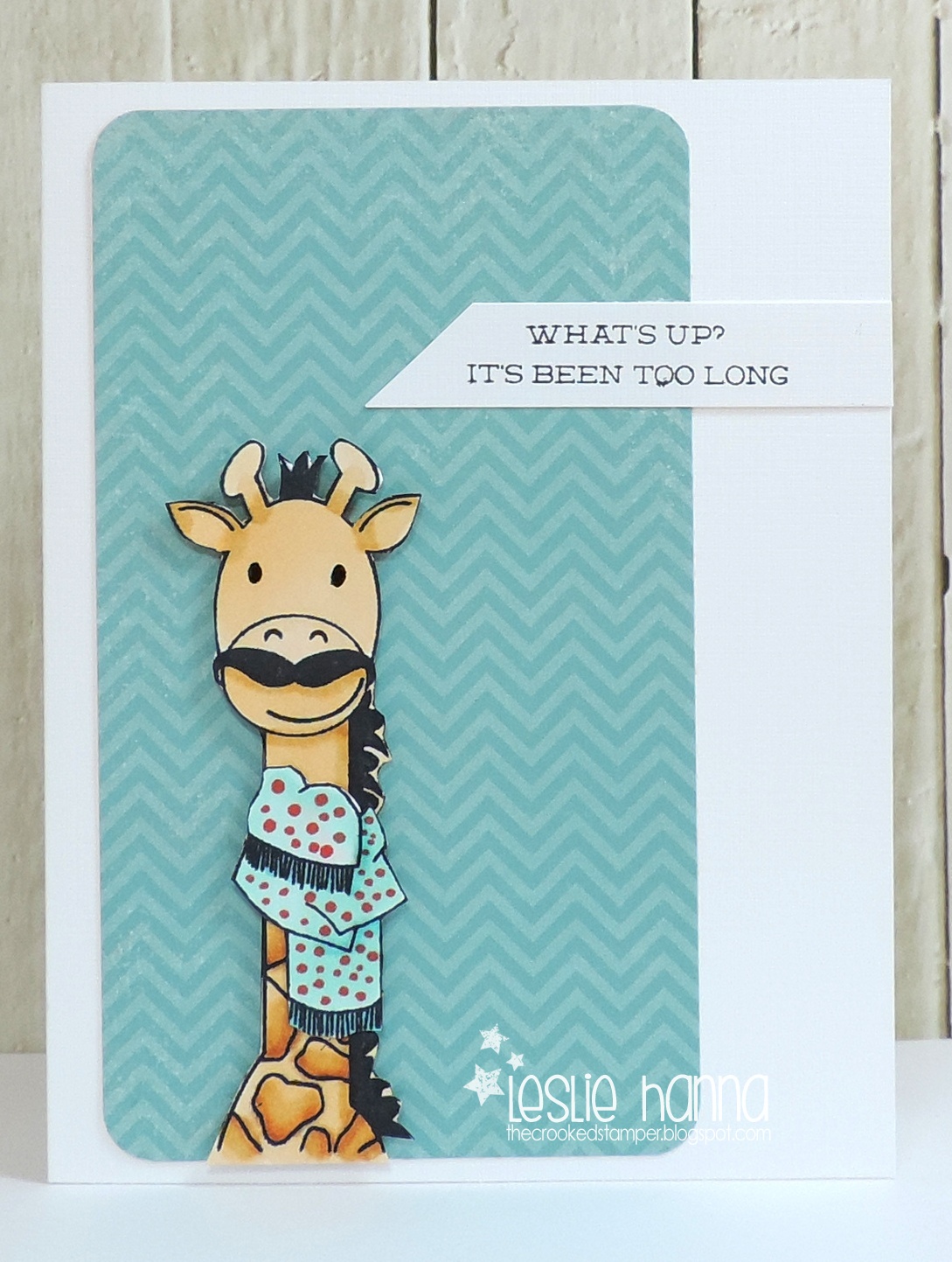 I also colored his scarf differently, because I could. I think he's quite dashing.

Then I wondered what would happen if I put a giraffe in a snow globe. Yes, you read that right. You see, many, many moons ago, one of my faithful 3 (maybe 4) blog readers said she wished she could get inside my head and find out how it works. Trust me: you don't want to go there. This is where ideas like a snow globe giraffe develop, and it's a scary place. Just look: 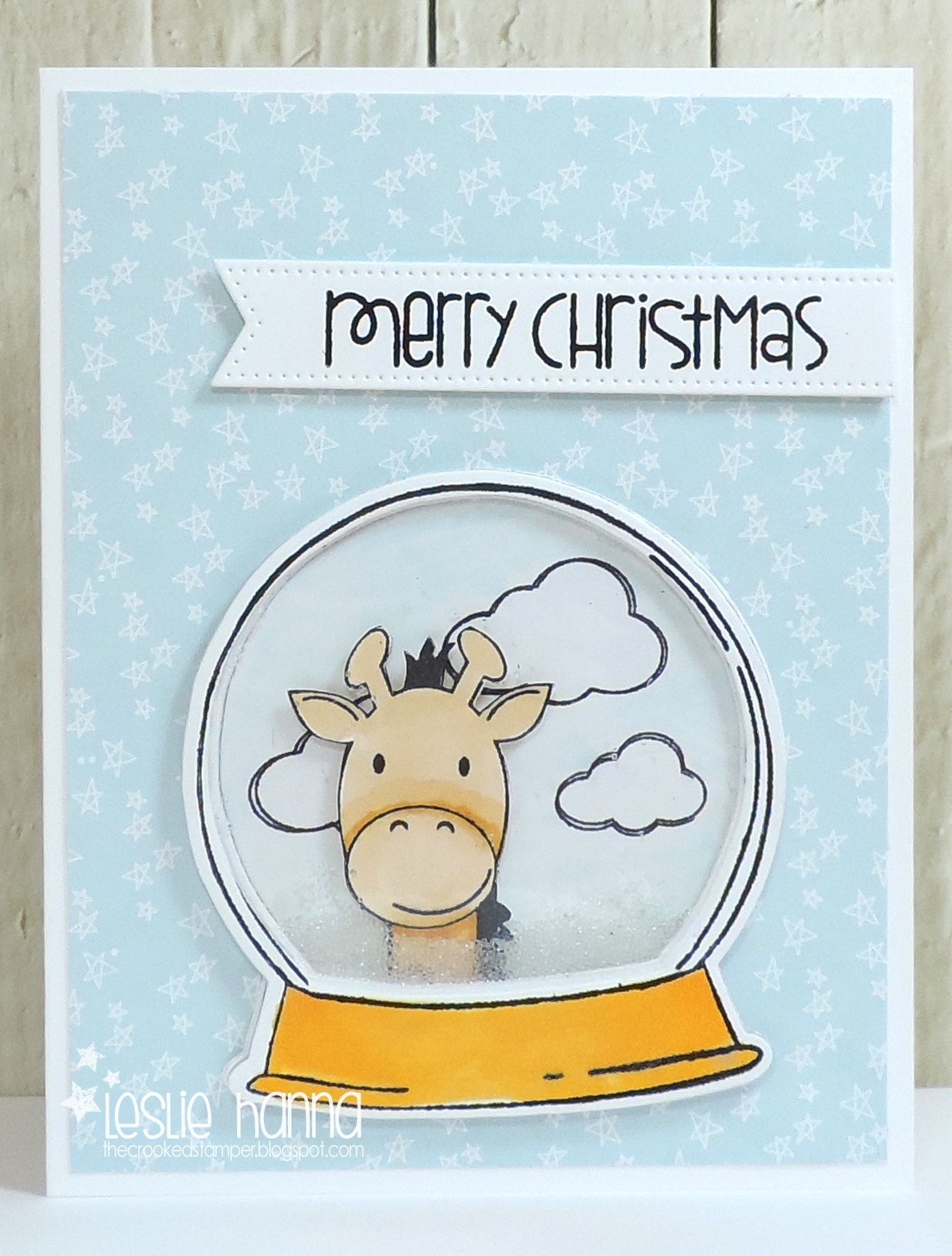 I thought of the snow globe because (1) I was enabled to need it when I saw my pal Windy using it at a crafty event last month. She helpfully read off the item numbers so I could get it right. And (2) the Jingle Belles want us to put a creature on a Christmas card this fortnight, so ... you get a giraffe in a snow globe.

The coordinating sets of stamp and dies has one stamp and a two-part die. The bigger die cuts the whole globe, and the smaller die cuts the center opening where I have the sky. I had this idea to put in micro beads, and I needed to make the layers thick enough to allow me to also add the giraffe. Thus, I cut about 7 extra globes, then used the stamped one as a guide to line up the window part of it. I hope that makes sense. The short story is I needed to line up the cut openings so they layered properly.

After I stacked them all and put in the sky and the giraffe, I added some beads, and most of them even stayed inside the opening. I next added a die-cut piece of acetate, then topped it all with the stamped globe layer.

I colored the base of the globe with a Copic, then went over it with my clear Wink of Stella brush pen. It's quite shiny:

You can even see the pile of micro beads inside the globe. 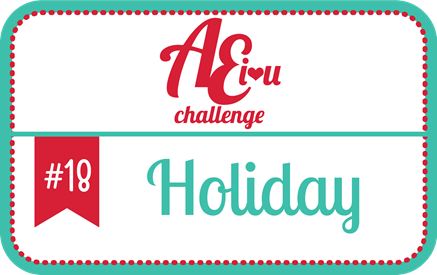 and the Less Is More non-traditional holiday colors challenge to NOT use red or green. Although, I will probably be disqualified from the LIM challenge since this is not a CAS card. In fact, it was fussy as heck, which is the polar opposite of CAS. I'm okay with that.


I think I'm done with the giraffe now, and I've put him away in my critter section. I'm sure he'll come back out soon, but maybe not this holiday season.

Stuff I used: SU micro beads, and the following: