When I saw this week's Moxie Fab World: Tuesday Trigger - A Citrus Celebration: 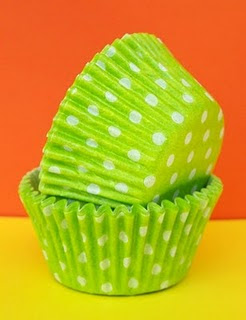 I knew I had to do it. Why? Because I don't use bright colors much, so it would be a true challenge for me. I also wanted to CASE, er ... be inspired by this card on Simplicity to use some of my hoarded retired SU colors. First, I did my CASE: 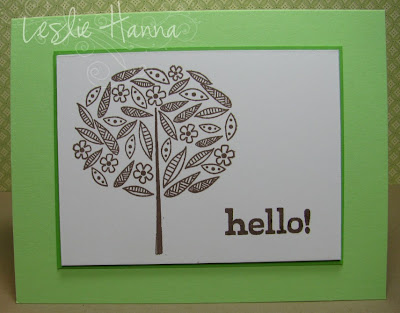 The images are from a Hero Arts set that I had to have, but just now opened to make this card. I can now put it away and get it off my desk. (bonus!)

Then, because I'm lazy, I made a second CASEd card and added another layer of color to meet the Citrus challenge: 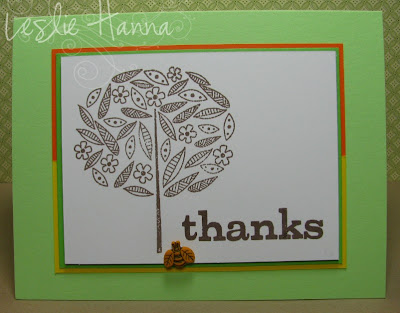 "wimpy wimpy wimpy" Yeah, I know, I should have shown more of the orange and yellow, or even made it the focal point of the card, but I decided I wanted to be subtle, even though in the challenge inspiration photo they were quite bold and prominent. I thought about going back with some Copics to color the flowers in the tree, but nah, I'm leaving these two alone.

Oh, you noticed that thing stuck on my card? THIS thing? --> 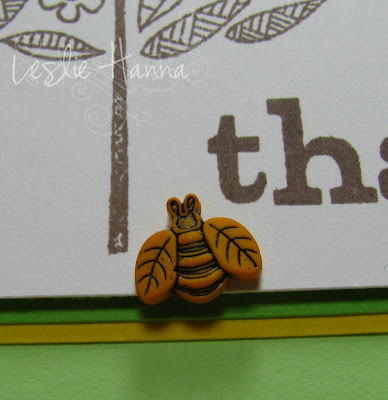 One of the first rules of stamping is, "There are no mistakes in stamping; only opportunities for embellishment." THIS, my friends, was just such an opportunity. As I was attaching that white layer to the card front, I noticed I'd schmeared a bit of brown ink dead center where it did not belong. Then I remembered a package of these bumble bee buttons I had, um, "staged" in the kitchen, so I took a small one, cut off the shank in the back (yes, that is a technical term for the loopy thing on the back of a button ... I am just full of useless information) and stuck it on with a glue dot. I don't like it, but it was necessary. I suppose I could go back and stamp a few of the leaves, cut them out, and use them instead. Or not. What I do know is I will NOT re-stamp that tree. Man, this is the 5th or 6th attempt, and I am done, done, done.

So there you have it - all the stampin' I have in me this evening.

Thanks for stopping by!
Posted by Leslie Hanna at 7:56 PM