When More Is Too Much

I've mentioned before my tendency to "fix" things by adding more. Well, this card is a great example of when "more" becomes "too much". But I worked on this for over an hour, so I'm sharing it anyway.

It all started when I saw the current challenge at Fusion: 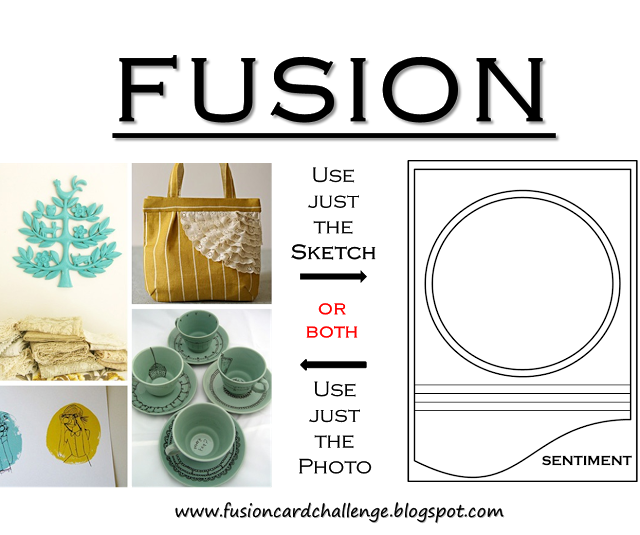 I saw the curve of the sketch and thought it looked like a piano. I had a still-in-the-package piano keyboard die, so a plan was hatched. It failed, and it failed miserably. But ever-vigilant, I pushed on to Plan B, and I didn't actually have a Plan B.

I'd say most of this card was the result of me compensating for things. Here's the card, then I'll explain: 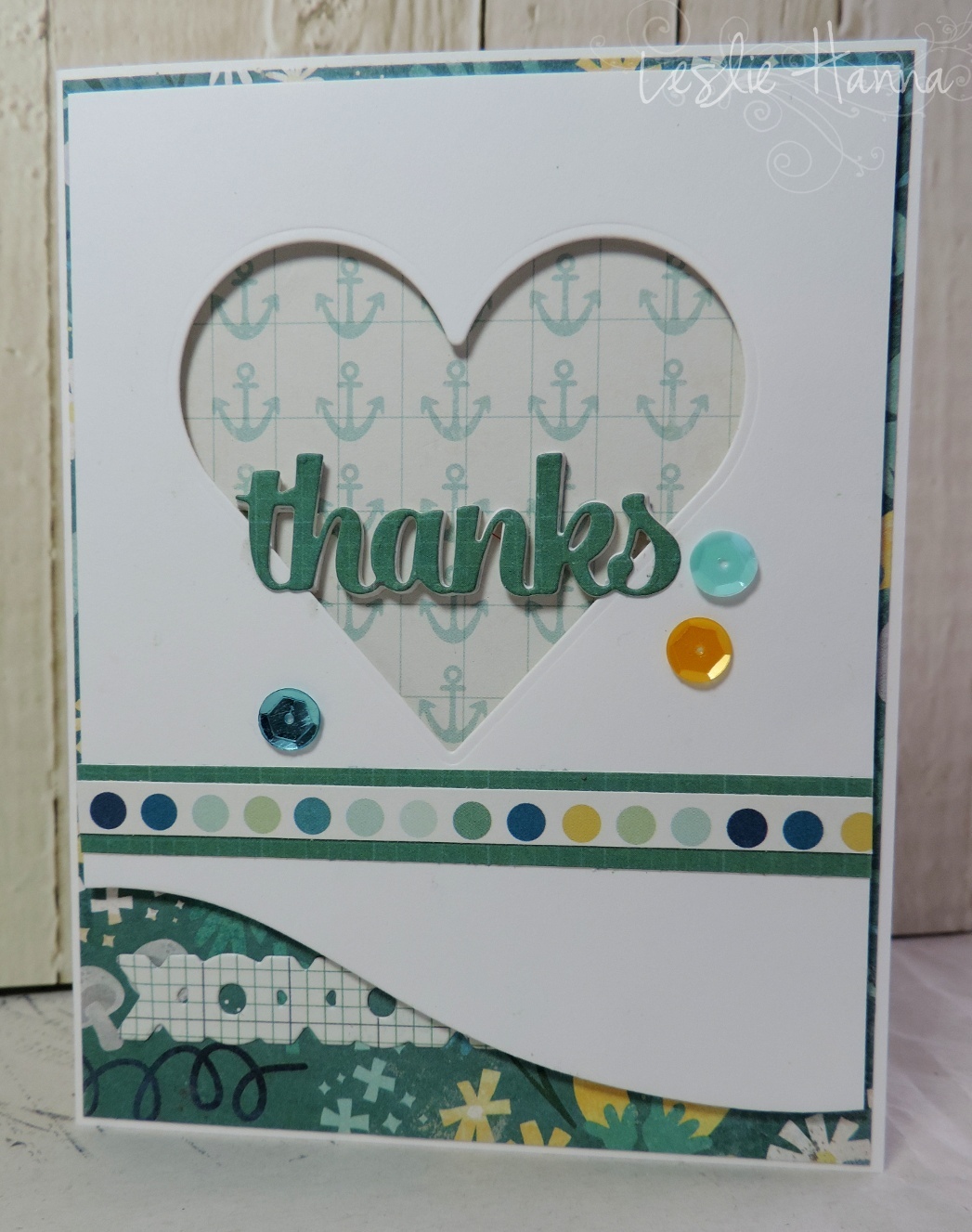 See? More is too much. And yeah, I cut the bottom in the other direction, but work with me here! Sigh, crafting is HARD, people!

My plan was to use a heart for the circle element of the sketch, then try to do that thing Jennifer McGuire showed us with the floating sentiment in a window. I might have failed that, too. I cut about 6 of the Thanks die out of white and stacked them up under the opening. You're supposed to put the colored sentiment over the stacked ones to make it look floaty, but I was off by one or two layers, and my colored layer is reaching a bit.

I DID pay attention to the pattern under the heart opening and at least tried to center the design, so there's that.

My sentiment was in the window instead of at the bottom of the curve, so I thought I'd die-cut the WPlus9 XOXO die out of a fairly neutral paper from the same pack I was using, hoping beyond hope that it would blend into the background, but still satisfy the sketch. I'm not sure I like it.

The strips of paper under the heart window are for the lines element of the sketch. I was quite proud when I, again, remembered to try and get an even row of dots from the patterned paper. It only took me three tries to get it mostly straight. I think it's too busy, and in hindsight, maybe I should have just scored some lines there. But I'd already thought to use the papers and had stuck the white layer to the card base all popped up on dimensional adhesive, so ... no.

Now, about those sequins. You say it might not be so bad without them, hmmm? Well, unfortunately there was a small glue mishap and the sequins need to be there. I was not going to toss this after all that work.

So, now I've worked myself into a lather, and I feel the need to re-attempt this card. Yes, I might be insane.

Thanks for reading this far, and thanks for stopping by!