Stamping Without A Net

I've mentioned many times that I tend to stamp without a net. By this I mean that I start with a small idea, then see what I can do with it. I very rarely plan out a card ahead of time. Sometimes this works, and sometimes it doesn't. Today I don't think it worked. 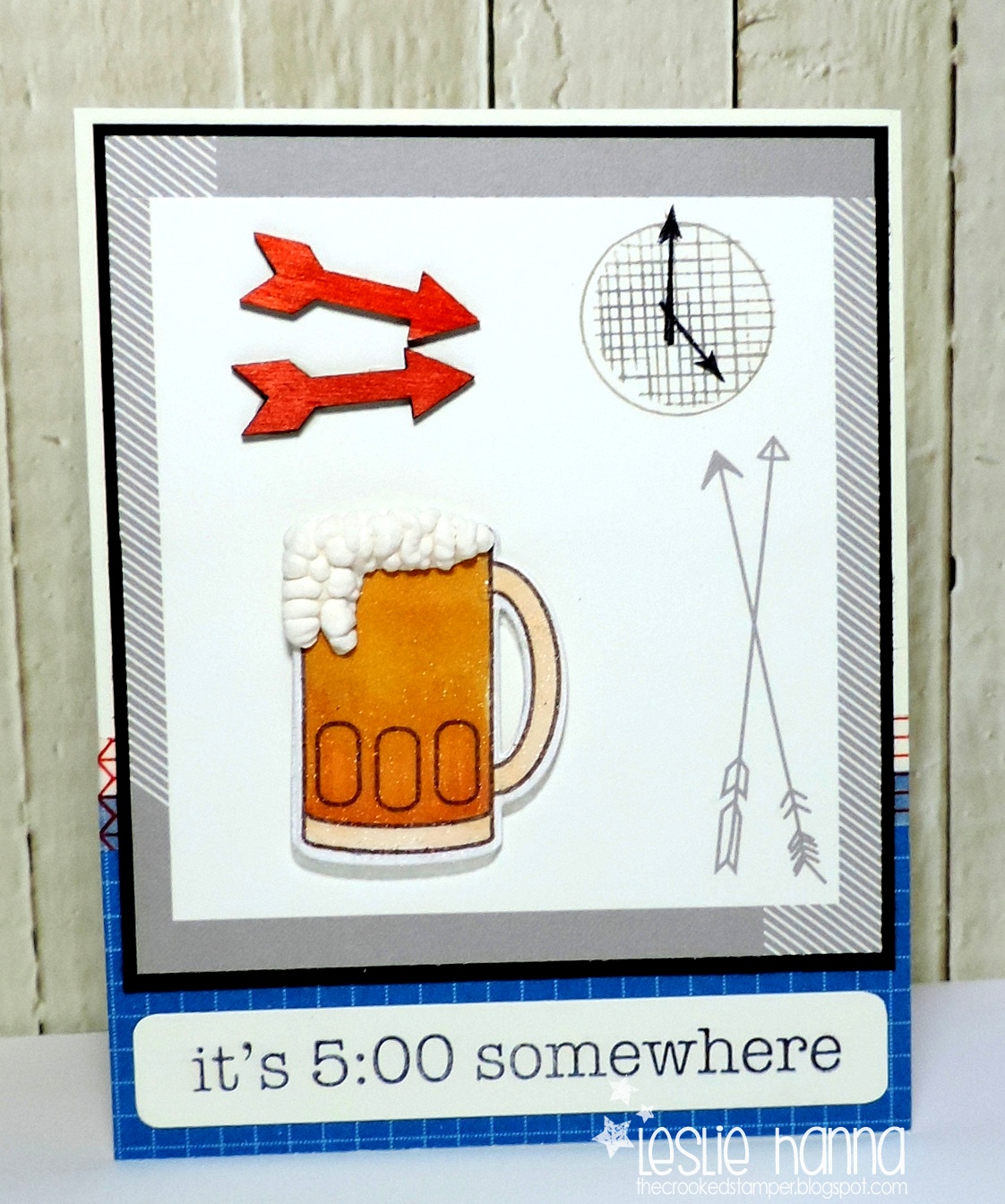 It all started with that mug. I finally opened and used my new Simon Says Stamp Adult Beverages stamps and dies, and played with coloring the mug. I finally made one I didn't detest, then I got the idea to add a layer of Frosted Film to it. It's a cold mug of beer, after all, and it needs to be frosty.

Now I had a frosted mug (no foam yet), and started to go through the challenges in my list for this weekend.

I had the Elle's Studio sketch: 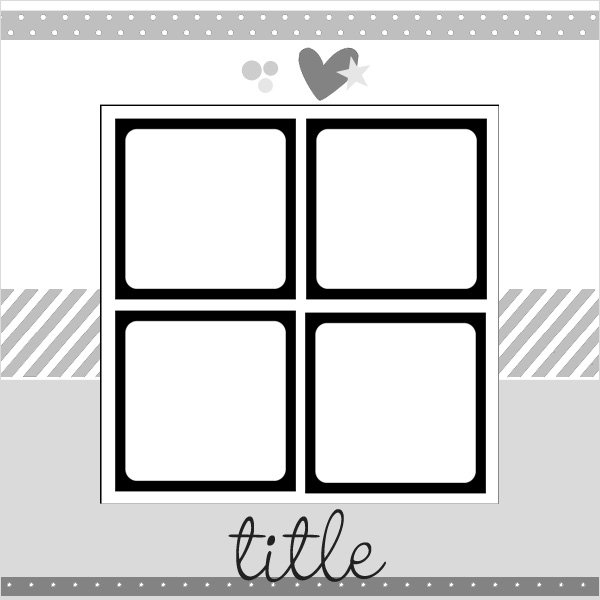 and the Stuck On You Sketches challenge to use die cuts with a Food & Beverage theme: 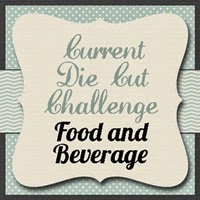 So I pulled out my Elle's Studio February kit with the Valentine's Day/Looove theme and tried to use some of it that wasn't so lovey-dovey.

Let's look at the top of that card again: 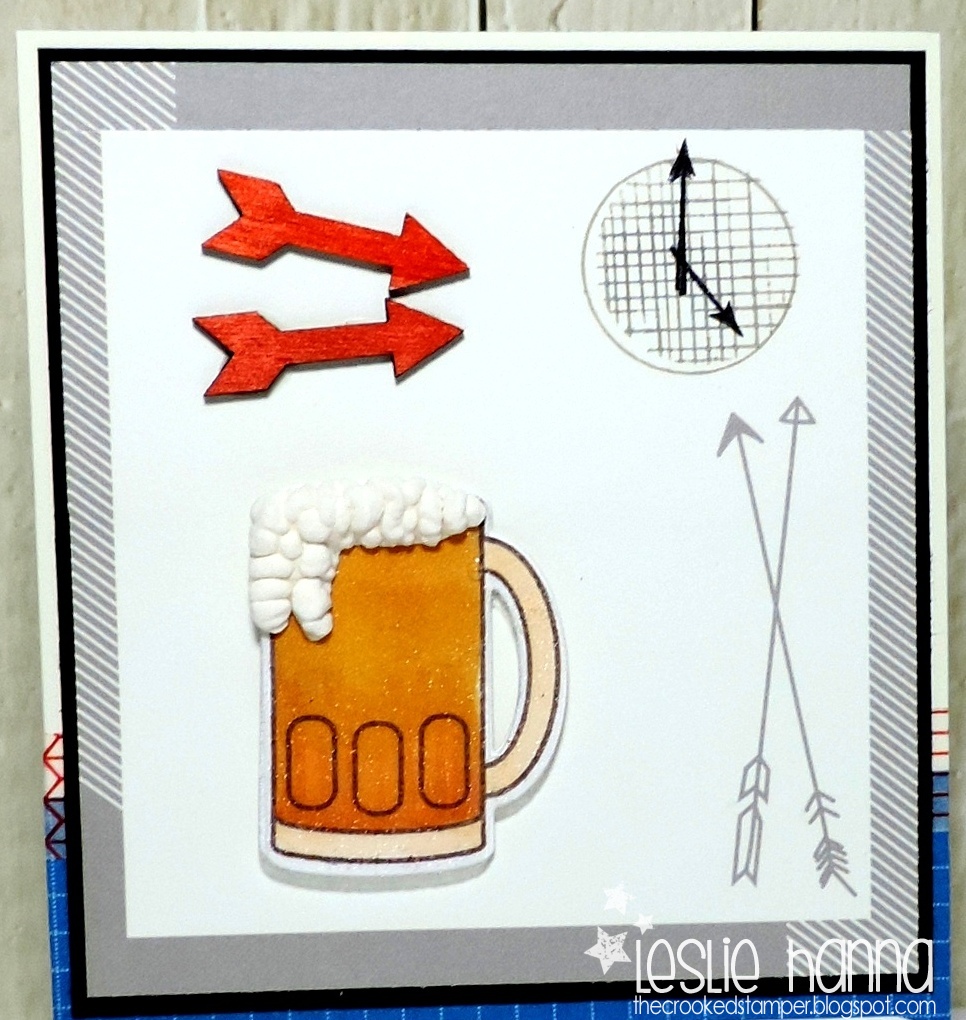 The grey-ish square is from one of the 12x12 Elle's Studio papers, and it started out as a rectangle; I just cut it down and re-attached it to itself. The two arrows on the bottom right were already there, so I had this idea it could be one of the four squares of the sketch, with the mug as one of the remaining three squares.

I thought I'd have the arrows pointing to a clock that was set to 5:00, because it's 5:00 somewhere, right? :) I didn't have a clock image of the right size, so I had to make my own. The outer circle is from the Simon Says Stamp Lots of Dots set, the hands are from the Hero Arts All The Time set, and the grid center of the clock is from the Hero Arts Many Dots set. The circle and grid were stamped in Hero Arts Wet Cement.

To fill the final quadrant, I used some wood veneer arrows that I colored with a Copic marker. Then I mounted that square onto a piece of black card stock and declared the square part of the sketch to be finished, finally.

For the bottom part of the sketch I decided to add some color, so I pulled a piece of blue SU DSP from The Heaplet and added some red washi tape. It was almost finished!

Once I put the black rectangle onto the base, I added the sentiment, then I dug out my Liquid Applique pen, added some to the top of the mug and heat-set it so it would bubble up nicely. 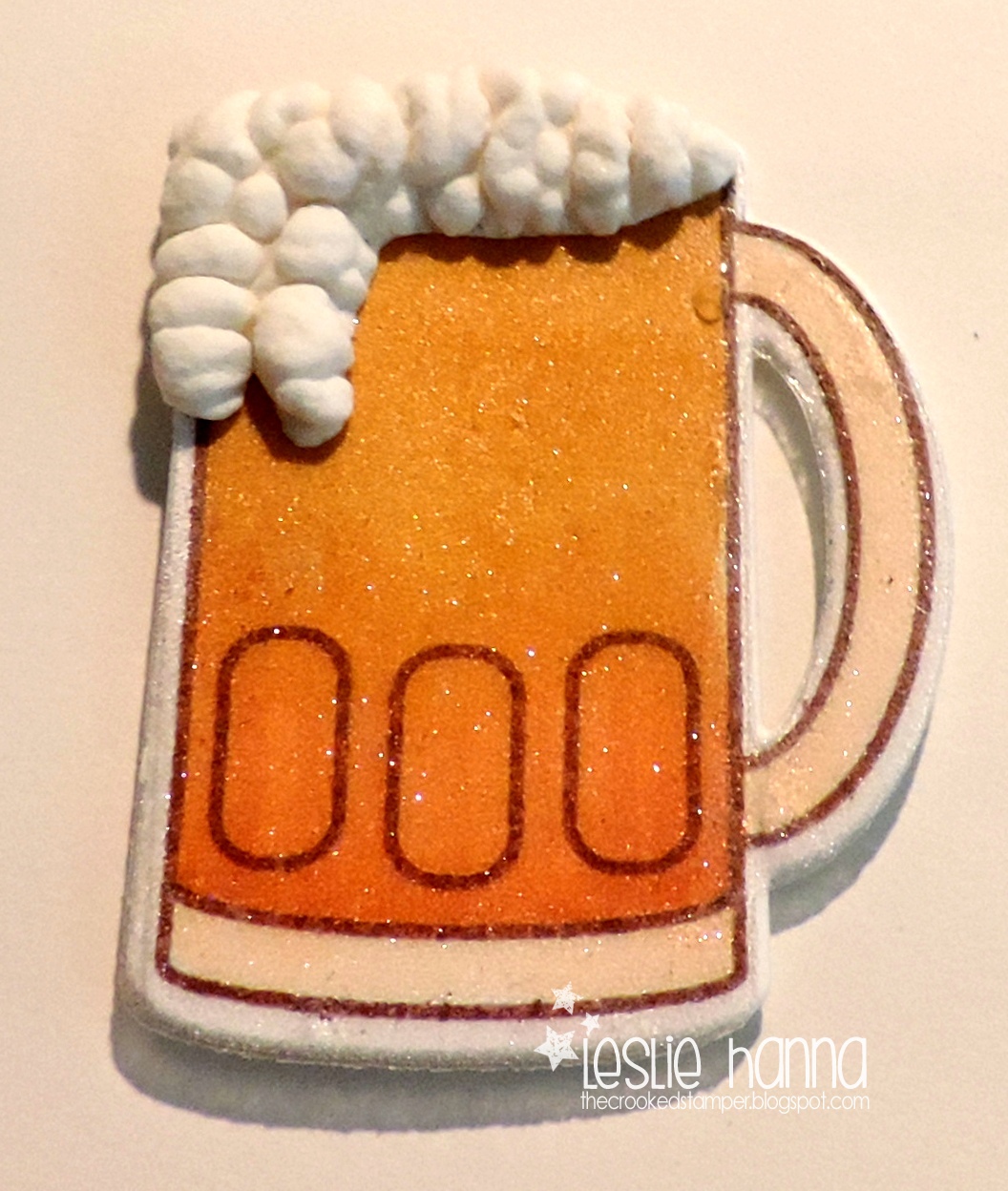 You can kindof see the frosted film here, too. Please note: the heat gun will melt the frosted film. See that little bubble near the top of the handle? Mmm-hmmm. Be careful -- no fires!!!

All in all, I like the mug, but not so much else about this card. Next time I might try to plan it out ahead of time. I have another challenge I want to play, so I could try. Well, I could. ;/