No, I'm not dead, though it has been 4 days since I've posted here. I've been playing and making mostly trash, some of it not even pretty. Also, I went to Stampaway on Friday night with some friends and stayed out waaaaaaaay past my bed time. We won't even talk about what I bought. ;/

So I was in need of a masculine-ish Thank You card, and when I spied the sketch at the Elle's Studio blog: 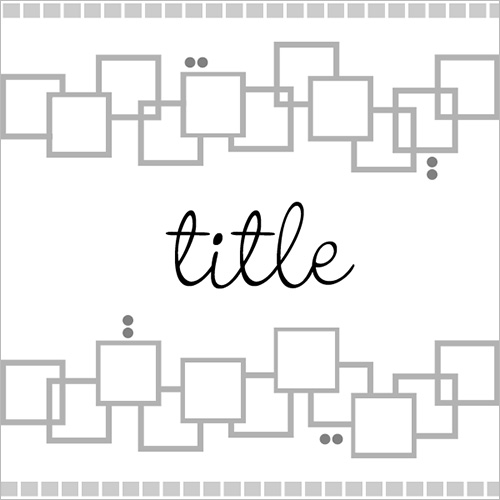 I immediately thought of these MFT dies, which I used, and after several attempts, that project eventually became trash.

Since I'm used to failure, I persevered and tried stamping instead of die-cutting, and this is what came out: 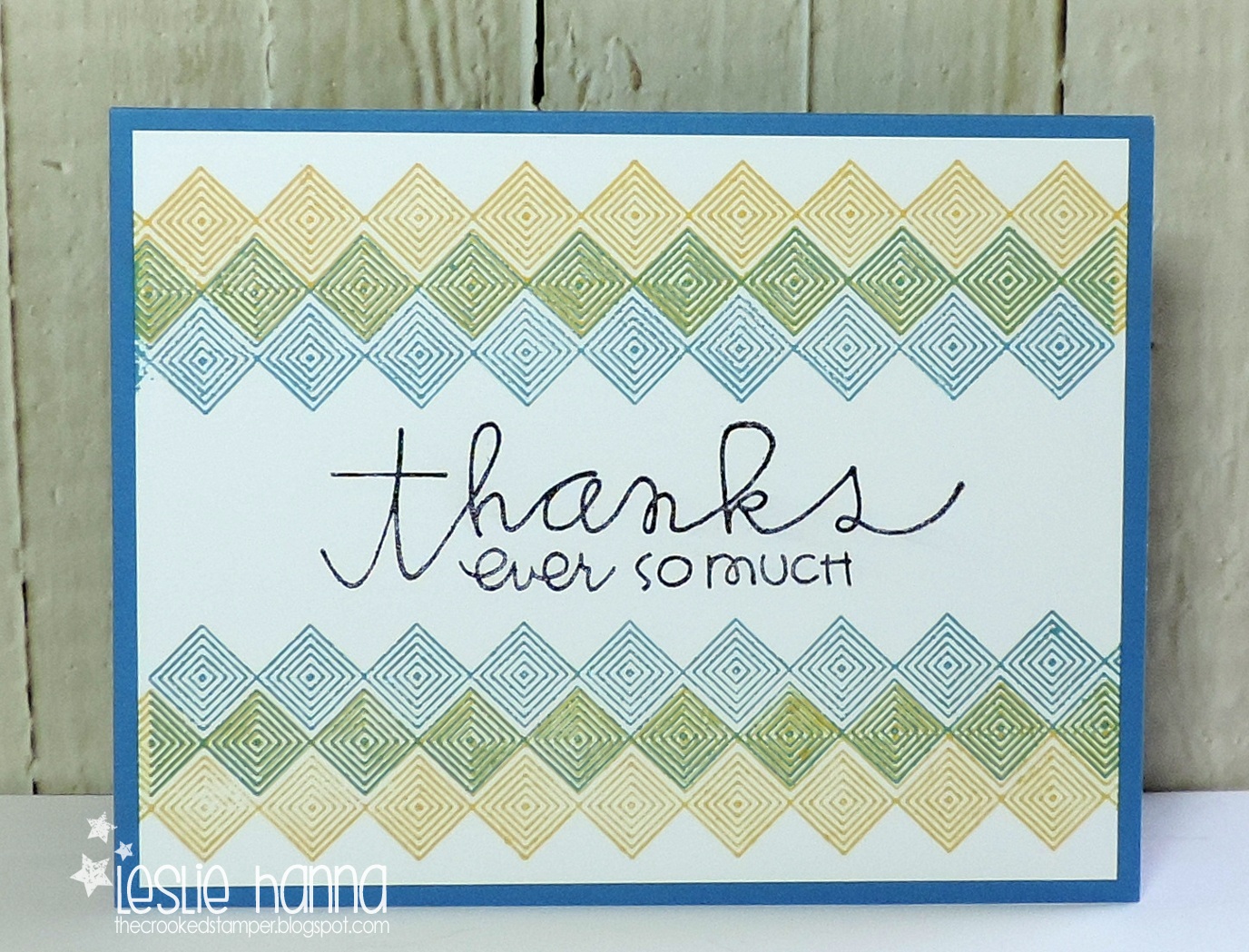 This was like my fourth try and I was determined to get a green in the center by over-stamping the yellow and blue, but it just wasn't happening. I think it still looks more brown here, but I was massively fatigued by the effort and called it good enough. Now only you, my three (maybe four) readers will know the truth, whereas the intended recipient of this card is a guy, and he will be none the wiser. Let's keep it that way.

In other news, I'm feeling very share-y, so I might post about my Stampaway experience. Ya'll come back now, ya hear?