I was playing with some Ferro paste the other day, making my own stencils and mixing/blending several now-opened pastes. Since I set these aside to dry, they instantly became UFOs, to be used at a later date. The fact that I used them the very next day is a bonus in my world.

One of the backgrounds I made was used to make this card: 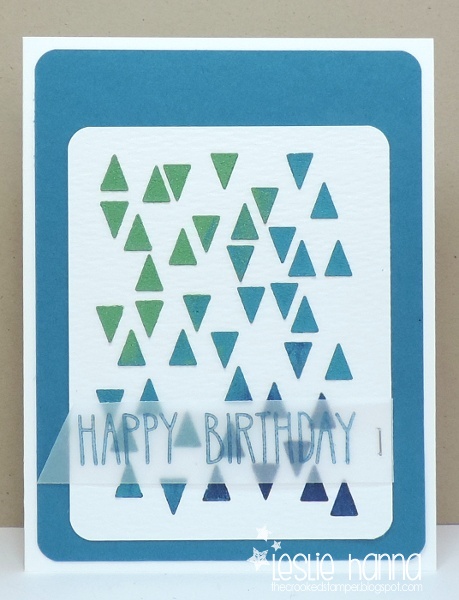 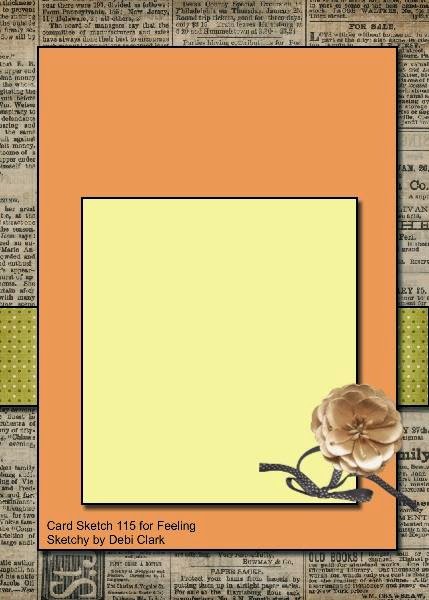 Here's a close-up of the panel so I can explain: 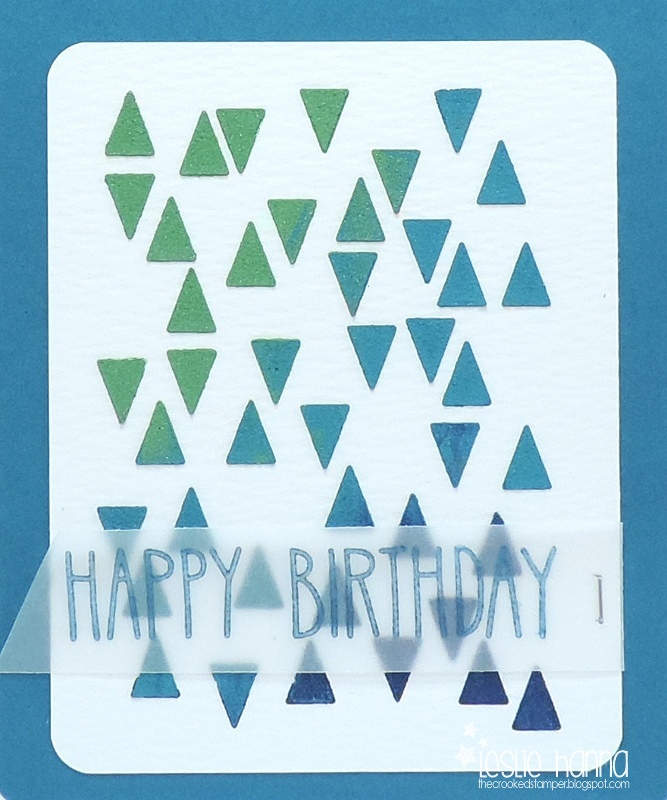 I die-cut the Neat & Tangled Tiny Triangles die out of Neenah Solar White card stock to get my stencil. I taped a piece of Distress Water Color paper to my craft sheet, then placed the stencil over it. I carefully applied a little of each color of paste over the stencil, then even more carefully removed the stencil. Then I set the piece aside to dry.

Once it was dry, I trimmed down the panel, rounded the corners, and put it on a piece of SU card stock (maybe teal? it's not labeled).

For the sentiment, I took a remnant of vellum, brushed it with my EK Success powder tool, then stamped the Lawn Fawn sentiment with Memento Luxe Teal Zeal pigment ink and clear-embossed it. Since vellum is so much fun to adhere, the staple is my nod to the floral sketch element.

Here's the sentiment so you can maybe see the shiny:

Since the colors here are all blue-green/teal, I'm also entering this card in the current CASology challenge: 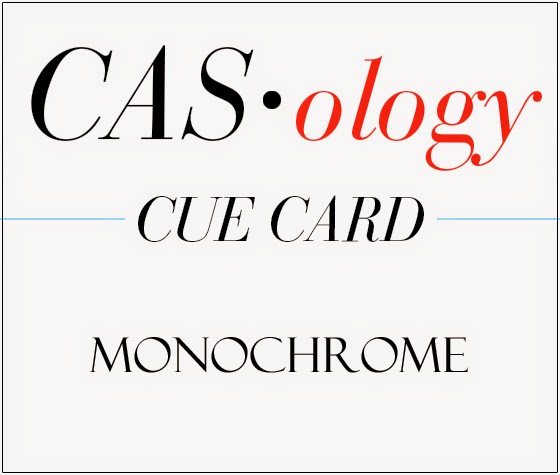 I also played with some washi tape, so I'll be back later with those cards. :)